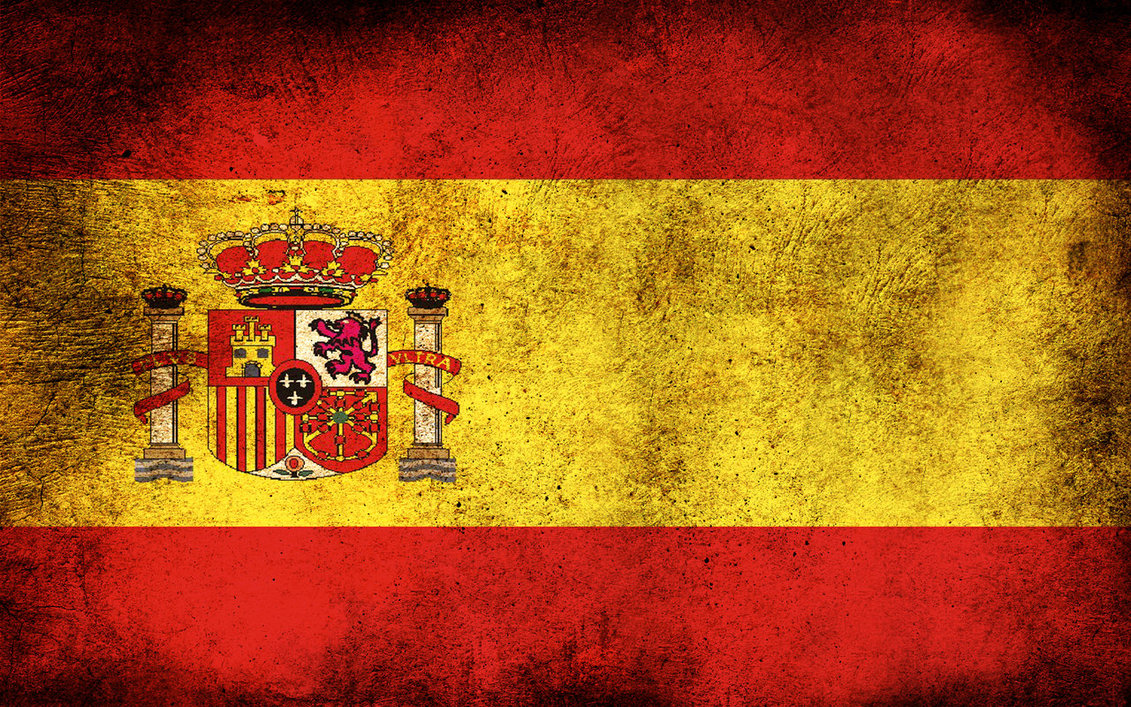 Population: 47 million
Religious: Only 3% of Spainiards consider religion as one of the three most important values.
Churches: Of the 8,112 municipalities in Spain, 7,462 have no active gospel-centered church.
Decline: Though over 70% claim to be Catholic, 58% have never attended a mass.
Faith: The social prestige of atheism, agnosticism, and the rise of Islam have made it so that within one generation Spain may no longer be a Catholic majority country.

Ruled and influenced by several different cultures over the centuries, Spain is a country with a vast and tumultuous history. From its Christianization in the Roman Empire, to the conquest of Arab Muslims, to the Spanish Inquisition, the nation-state of Spain is intimately acquainted with religious strife. With such a past, it should come as no surprise that generations of Spaniards are bitter and increasingly indifferent toward the church and the gospel.

Today Spain is a country where millions are disillusioned with their religious heritage. The majority practice no formal religion. It has been said that modern Spain may be more difficult to evangelize than in any previous period of time, and it seems effectively immunized against the gospel. The times are tough for evangelical faith in Spain; however, by God’s grace many Latin American communities are having a tremendous missional impact. Church planting is on the rise in these immigrant communities, with between 60-80% of all new Spanish churches being planted by Latinos.

Declining global influence and economic recession have taken their toll on millions of Spaniards. Many families have been torn asunder by drugs, gambling, and sexually transmitted diseases. Spain is one of the world’s heaviest users of cocaine, heroin and marijuana. Gambling is a serious national problem as well, with about 15% of household incomes spent on betting. The Spanish birth rate is one of the lowest in the world, and when coupled with an ever-increasing “anything goes” culture of promiscuity, the dissolution of the family remains a foremost concern. 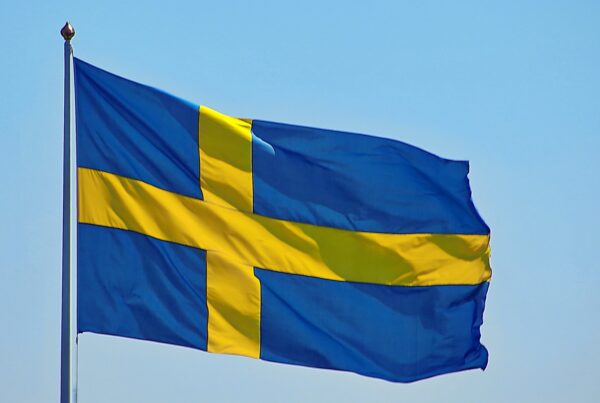 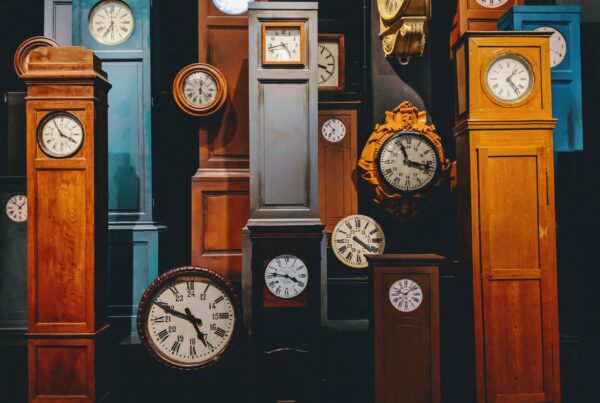 Differentiating Between Urgency and Importance