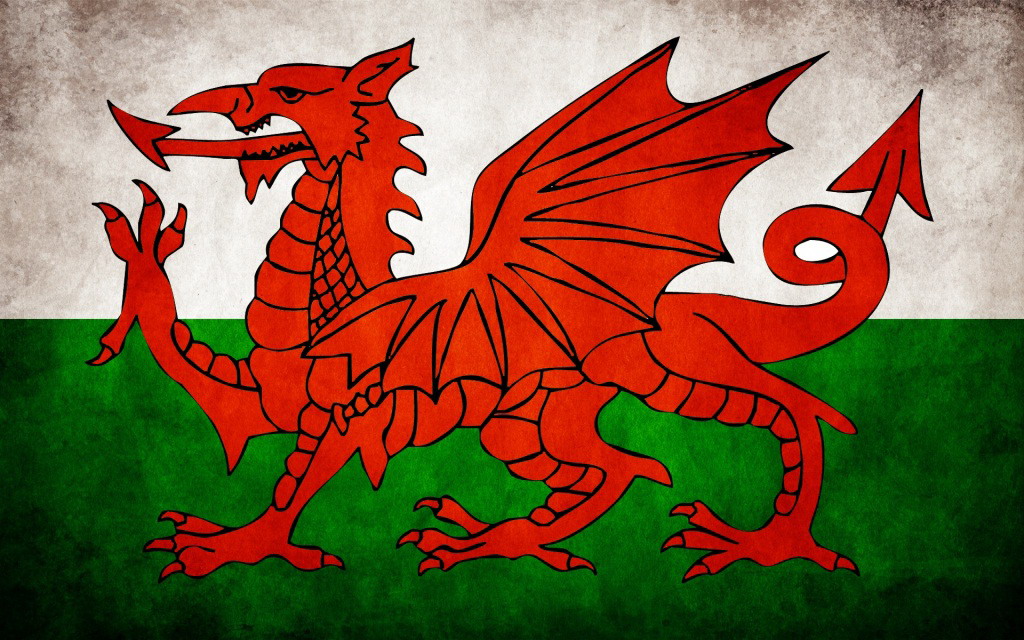 Population: 3 million
Religious: Less than 5% attend church services. Less than 3.5% among those under 30.
Churches: The majority are less than 25 people.
Decline: Highest rate of decline in church attendance and closures in the last 100 years.
Faith: Fastest growing faith in Wales–Islam

Wales is a scenic masterpiece, filled with great history and culture. Known for their ancient castles and quaint villages, as well as its proud national identity, the people of Wales are passionate about their love for music and rugby.

Historically, Wales is known for its deep spiritual roots. It has been home to numerous revivals throughout its history, bringing about such great preachers as Efan Roberts, Seth Joshua and Dr. Martyn Lloyd Jones. Though these revivals were movements that took hold throughout the country, the last was in 1904, meaning that the majority of today’s Welsh have had little to no exposure to the gospel.

The vast majority of the Welsh have no interest Christianity, nor care if there is a God. There is a coldness of heart in its valleys that it will take a massive work of the Spirit to soften the villages to the gospel.

Of the 3,000,000 people who make up the population of Wales, 1.3 million of them live in the industrial Welsh valleys. Though filled with the beautiful landscape of God’s creation, this former industrial centre is the poorest region in Western Europe with many living in poverty.

Of the four countries of the United Kingdom, Wales has the highest percentage of births outside marriage [52.4%]. There is a devastating culture of fatherlessness and domestic violence is an increasingly significant issue.

The brokenness in Wales presents a great opportunity for the redemption of the gospel. The only answer to the despair the Welsh face is Jesus. Christ alone can bring true redemption and restoration to these hurting families and their communities.

God’s presence is still in Wales, and we know that King Jesus is ever reigning from his throne in heaven! Armed with these gospel-promises, a small band of believers are infiltrating the Welsh Valleys and spreading the love of Jesus to their communities.

Hill City Church in Trevethin is one of these churches. They are working to bring the gospel to the council estate of Trevething, a place where 46% of the children are living in poverty. HCC is dedicated to spreading the story of Jesus, serving their community, and living life together in a way that shows the hope they have with those who are lost.

Dai Hankey, lead pastor of HCC, together with Acts 29 Europe, has committed to train and send out other young couples to plant churches in the countless valleys that need the light of the gospel.

HCC in the Eastern Valley is one of these churches. Seeking to shine the light of the gospel into the darkest corners of the Valley, Hill City is dedicated to spreading the story of Jesus, serving their community, and living life together in a way that shows the hope they have with those who are lost.