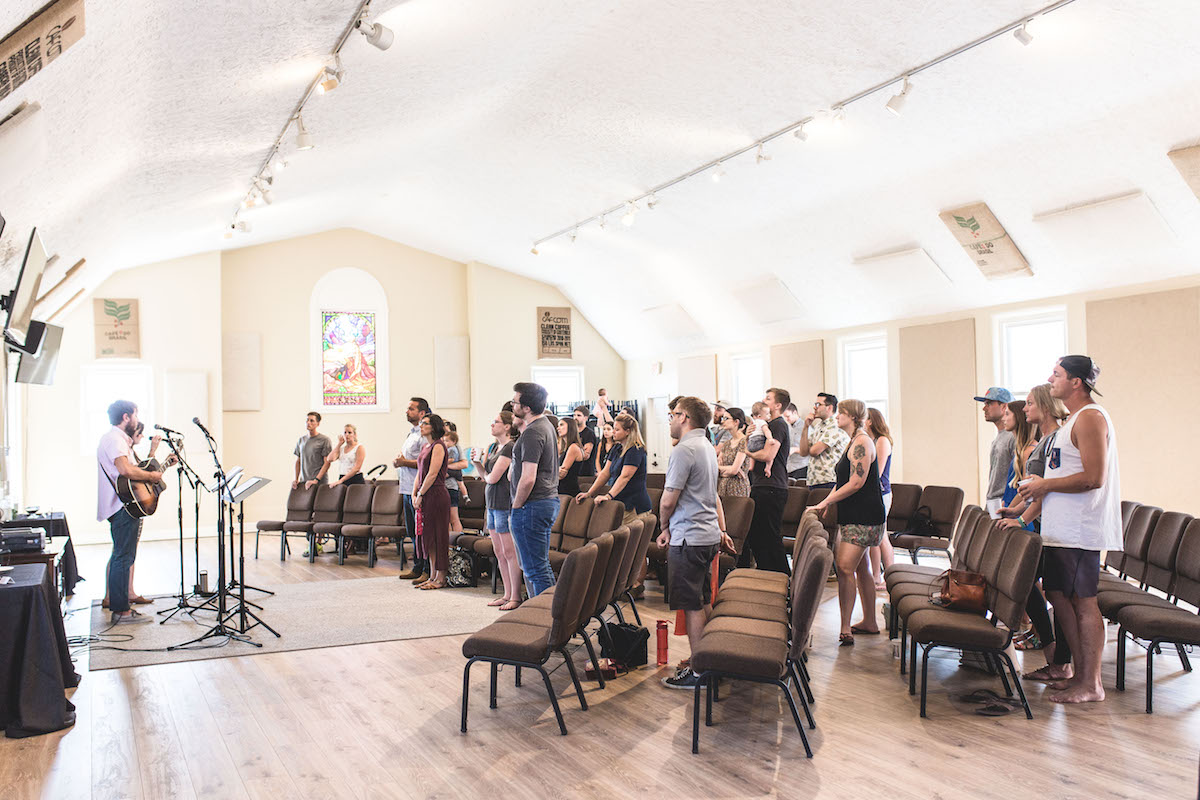 I believe God has called Cross of Christ Church to one of the darkest places in America. It is a place where a person can be surrounded by millions of people, and yet be unknown. It is a place with an all-encompassing culture of consumption, and yet no real fulfillment. It is a place where a person might have grown up in a Christian church, and yet not know Jesus. I’m talking about Orange County, CA. Many times, people here have one identity for work, one for home, one for this group of friends, and in many cases one smiling identity for church. All the while, surrounded by friends, and even in church, a person can exist unknown.

That’s also my story. I was raised by faithful Lutheran parents. I grew up in Sunday school and serving as an acolyte. I went to Christian schools, youth groups, youth retreats, and led a small group. But I grew up knowing more about what it meant to be a Lutheran than what it meant to love Jesus. For ten years I worked in the music industry, and for a portion of that period, I lived two different lives. I claimed the name of Christ but ultimately loved and worshipped everything other than Him. I was successful and was surrounded by friends, but ultimately unknown.

An Embodiment of the American Dream

Some of the defining characteristics of California can be seen in language from The California Travel and Tourism Commission’s executive summary for 2010-2011. On the cover of the document, the tagline for California is “Find Yourself Here.” Bringing home the point most potently is the section on brand messaging.

“CTTC’s messaging for the California brand continues to be carefully structured based on ongoing, in-depth research findings. The two key brand pillars are the California attitude, combined with the value proposition of “abundance” – that California has the most (and best) of everything, so visitors will get more for their money from a California vacation.”

Abundance, freedom, happiness, fortune, health, good weather, a comfortable place to retire, opportunity; each of these are promises that have caused tens of millions of people to come to California. I believe that more than any other region in general, or state in particular, California embodies the American Dream.

The predominant theology that has hung over the county for the past 50 years is evangelical, decidedly Arminian, limply complementarian, charismatic, and in some cases, questionably syncretistic. Orange County would undoubtedly call itself a “Christian county.” The side-effect of that level of saturation is a culture that is familiar with Jesus and the Gospel in a way to make them distant, and believe they don’t actually need Jesus.

Where there are tremendous obstacles to overcome, there is also tremendous opportunity. Pluralism, individualism, consumerism, fluid identities, and moralistic therapeutic deism (MTD) are powerful opponents to the Gospel. Unlike cities like San Francisco, Portland, or Seattle, our greatest obstacles will come not from antagonistic secularists or outright pagans. The great difficulties will be with people who grew up around the church and have ‘moved beyond it’ or even continue to dabble in it recreationally or people who claim the name of Jesus but remain enslaved to individualism and consumerism.

That said, I believe an argument can be made that California’s brand of fluid identities, the supremacy of self, and MTD are not only not particular to this region, but that they originated here. They have been exported abroad and are now seen throughout American culture. This is because California is at the center of American entertainment and culture. The state, and more specifically, Los Angeles and Orange County, have flourished to the point of being not only economically gigantic but having an influence above and beyond even their economic size. When God moves in this area, the effects are far-reaching. If God would bless our work in Orange County and Southern California, the effects would be felt nationally, if not globally.

Vision for Impacting the Region

Given the reasons we’ve seen that this particular area needs Jesus, Cross of Christ church exists help people know the love of God in Jesus and live it out in all of their lives. Our vision is no less than a gospel revitalization and renewal of a region. On our mission to make disciples, we want to see sleepy Christians woken up, and cultural Christians and non-Christians saved to such an extent that we’re able to plant multiple churches, be responsible for hundreds of Community Groups in local neighborhoods around the county, and to create and influence culture through a Gospel ecosystem propelled by programs to integrate faith and work, as well as a separate non-profit business development incubator to serve our local cities. I believe that if God would bless this mission in Orange County we will see disciples, churches, and cities flourish.

Life at Cross of Christ

To give you a picture of what the life of our church looks like, I wanted to share with you some brief stories of God’s grace from the past year of Cross of Christ. We’ve celebrated multiple baptisms. We’ve grown our leadership team to include one elder (in addition to myself) and seven deacons, with two more elders and multiple deacons in the pipeline. We have a successful podcast ministry, featuring interviews with people like Albert Mohler, Russell Moore, Andy Crouch, Jen Wilken, and Rosaria Butterfield. Last December, we were able to give $24,000 to bakers, carpenters, artists, baristas, and other entrepreneurs in our church after a young businessman from the church gave a large donation to the church with a request that a portion be used to bless other small business owners in the church. Recently, our Kids Ministry led the church in serving the homeless in Santa Ana and collecting donations for the Orange County Rescue Mission, which also pushed families into their neighborhoods to build relationships with their neighbors, and invite them into serving vulnerable people together.

We’re excited about all God is doing, and ask that you join us in praying that He would do more. Would you specifically join us in praying for a Sunday morning gathering space? We currently meet at 4 pm on Sundays and would love to move to the mornings. Also, you can join us in asking for an increasing sense of God’s presence and dependence on the power of the Holy Spirit in ministry and life. We appreciate knowing we have the support of so many across the country and the globe!

Each year, Acts 29 US West has the joy of funding a number of church plants. Cross of Christ is one of 17 church plants we’re funding in 2017. You can read about more of these church plants on our blog! 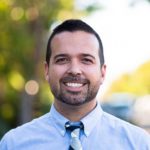 Nick is the lead pastor of Cross of Christ in Costa Mesa, CA. Bringing the Gospel to an increasingly post-Christian context is something Nick and Cross of Christ are passionate about. Nick and his wife Kim been married nine years and have three children. They have lived in two countries and planted two churches. In his free time, you can find him eating at Bear Flag Fish Co., digging for sand crabs with his family, surfing or training at an MMA gym. 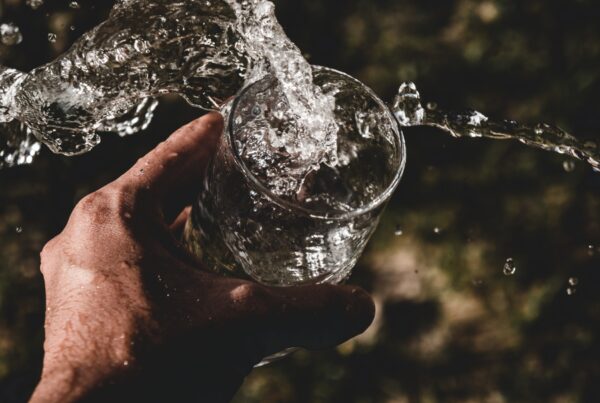