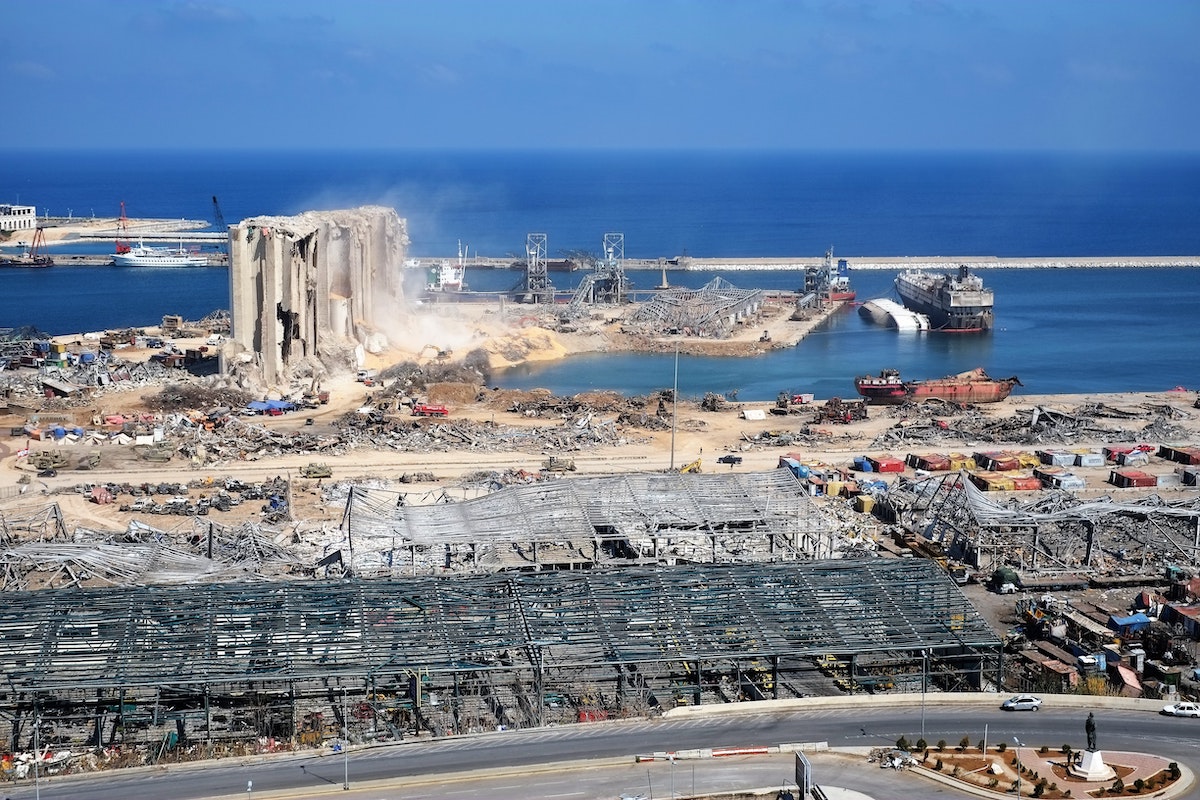 Reflections on Justice Six Months After the Beirut Explosion 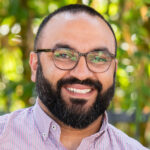 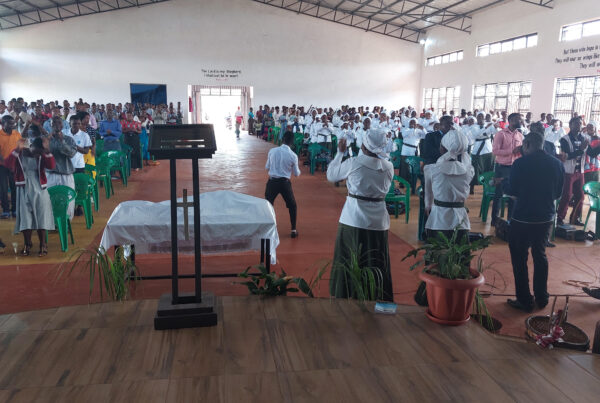 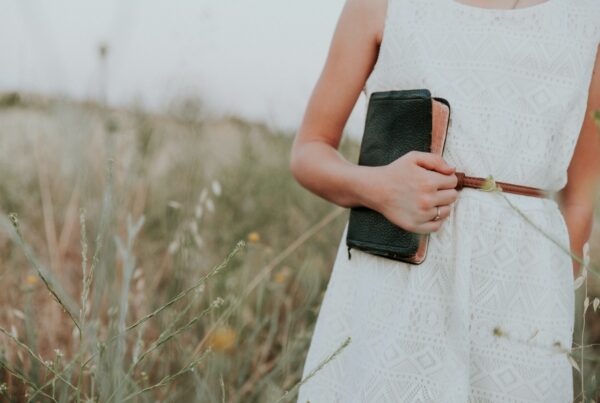 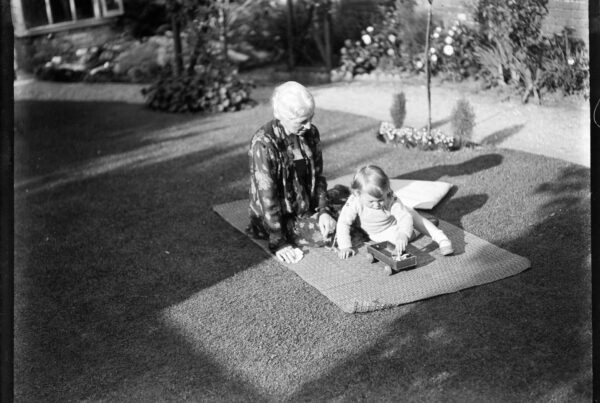