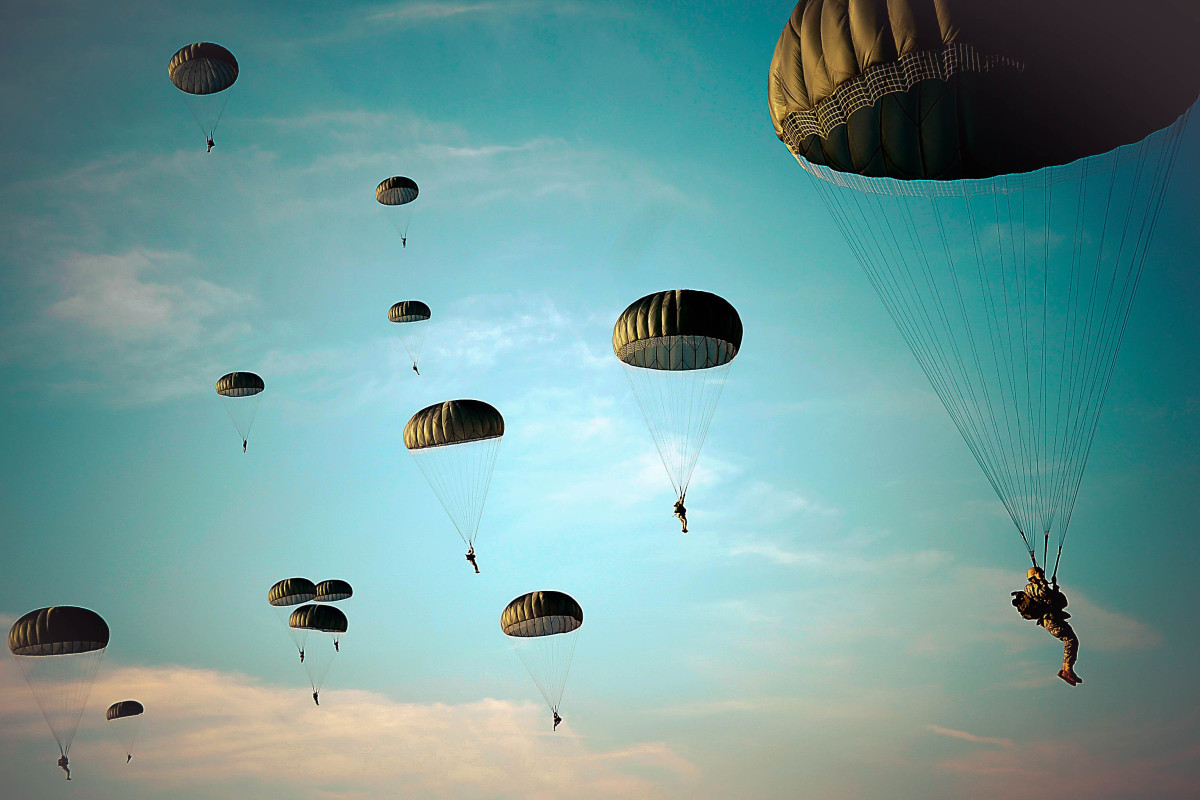 Lessons In Church Planting: Build an Army Before a Crowd 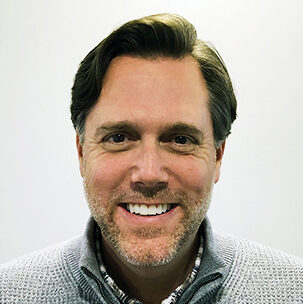 Yancey Arrington is the teaching pastor at Clear Creek Community Church in Houston, Texas, where he has served since 1998. He’s passionate about and coaches others on gospel centrality, preaching, theology, leadership, and church planting. Yancey is married to Jennefer, and they have three sons. He’s the author of the newly released Preaching that Moves People as well as Tap: Defeating the Sins that Defeat You (2010). He also blogs at YanceyArrington.com. You can follow him on Twitter.