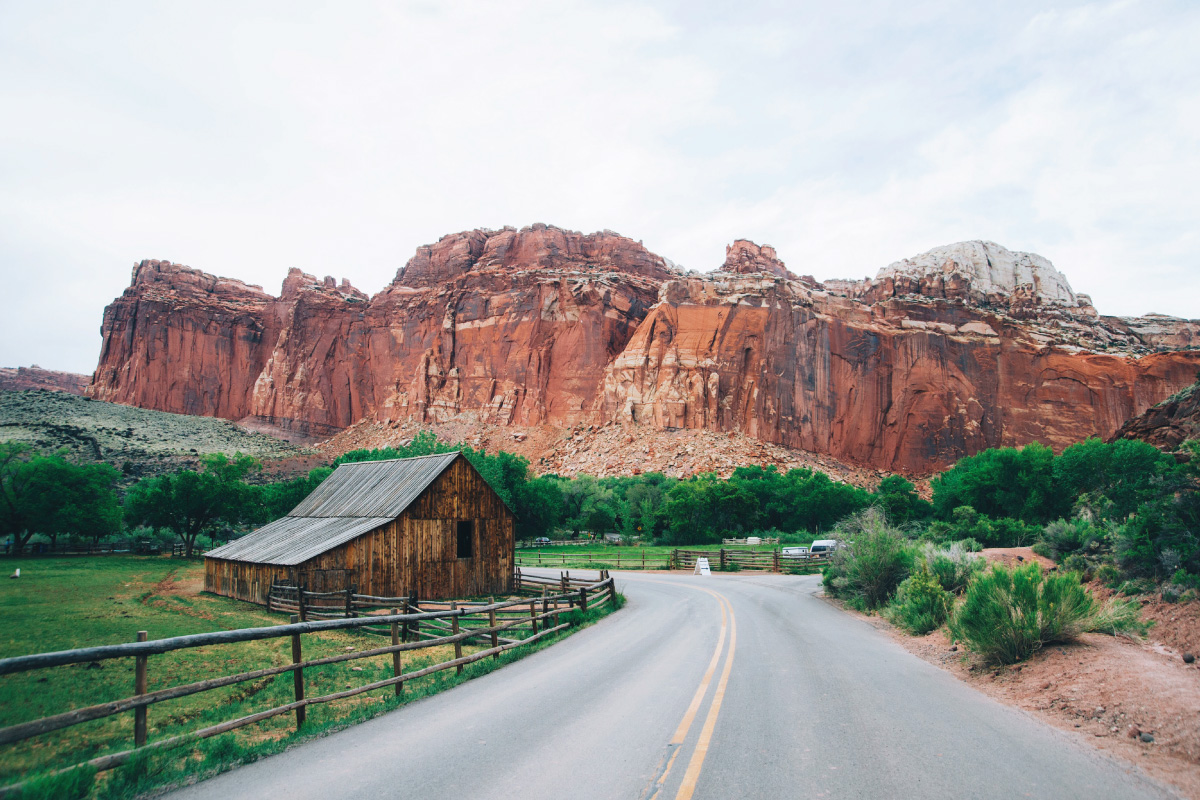 Planting in a Small Town

I grew up in the Mint City. That may mean nothing to you, but for my small hometown of St. Johns, Michigan, it was a point of pride. At the right time of year, if you drove down the gravel roads with your windows down, you could smell the mint wafting in from the fields. Our town hosted an event called the Mint Festival each summer, complete with a mint-themed parade, gallons upon gallons of Mint Chocolate Chip ice cream, and (of course) the inauguration of the Mint Queen.

As much as you may enjoy your minty fresh toothpaste or favorite spearmint gum, you probably don’t care one bit about my back-woodsy, rural, hometown and their annual festival.

But there are lots of people who do.

And one of them is Jesus.

And Jesus came and said to them, “All authority in heaven and on earth has been given to me. Go therefore and make disciples of all nations, baptizing them in the name of the Father and of the Son and of the Holy Spirit, teaching them to observe all that I have commanded you. And behold, I am with you always, to the end of the age.” (Matthew 28:18–20)

There’s a cool little word buried in Jesus’ marching orders: “nations.” In Greek, that word is “ethnos,” and this little word means (according to The Complete Word Study Dictionary), “a multitude, people, race, belonging and living together.”

In the Mint City, there is a quirky little “nation” of people who belong and live together. They have chosen to live in a small town for a reason. They like their mint, their traditions, and their pace of life. They have family values and cultural idols, aspirations and historical patterns of sin. And just like everyone else who has ever taken a breath of the same air on our planet, they need Jesus.

I was struck by a study a few years ago that revealed that 35% of the population of Michigan lives in a county that has no urban context at all. That’s 3.5 million people! Even more shocking is that a person living in a small town in Michigan is less likely to attend church than someone living in a city center or suburb.

We need courageous church planters who are willing to go to these unreached small towns in the name of Jesus.

It could be said that the need is greater in small towns than almost anywhere else in our state.

It also means we need courageous church planters who are willing to go to these unreached places in the name of Jesus.

I recently sat down with a rural church planter and asked him to describe the ideal candidate to launch a new church in a small town. Some of this stuff may sound like it’s chock full of generalities, but to anyone who has grown up in an area like this, it largely rings true.

A small town planter needs to have stickability.

Pastoring in a rural area is a long process, akin to watching mint grow. It requires settling down in a place where most of the people either know everyone or know of everyone. It takes a while to be accepted as “one of us.” The number one trait of a successful small town planter is the mental conviction: “I am staying.”

A small town planter needs to love people who don’t care if he loves them.

Lots of people in small towns aren’t looking for more friends. Part of the reason they live where they live is the small number of people. They don’t need to be your friend and a good church planter needs to love them anyway.

A small town planter needs to be willing to talk with people who don’t care if you talk with them.

It’s not that small town folks don’t want to talk with you, it’s just that they don’t care if they do or if they don’t. They can live without the conversation so you need to take your time getting to know them and not rush things.

A small town planter needs to be OK working with people who aren’t “leaders.”

I am not saying there aren’t leaders in small towns, there are lots of them, but they are a different breed. Most people in small communities aren’t looking to make a big splash in the world—those folks take off for the urban areas. They aren’t looking for the next big idea or some innovation that will rock their worlds. They very well may enjoy a creative approach to ministry or a big leadership challenge, but they aren’t expecting it and may be a bit suspicious of it at first. You may also want to avoid the artsy church name, too, while you are at it.

Finally, a small town planter needs to be OK with measuring success by Biblical community instead of the number of people coming around.

Small town planter: measure success by Biblical community instead of the number of people coming around.

The bottom line is, if people are hearing the Gospel of Jesus preached and they are applying it in community, it’s a win. That may never mean (and probably won’t mean) a big church. It means getting your hands dirty and loving a few people for a long time.

So here’s the big question: does this sound like you?

If the answer is “yes,” or even “maybe,” head to a small town near you this summer and sample the mint…or the barbecue…or the dumplings. You may find a nice place to spend the rest of your days telling a few people about Jesus. 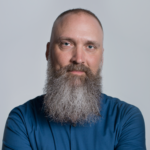 Noel (@noeljesse) pastors at Riverview Church, a rapidly-growing, multi-site church in the Lansing, Michigan area where he lives with his wife Grace and their four children (Emma, Jesse, Ethan, and Cole). He also serves as Chairman of the Board for Reliant Mission and (more importantly) the local baseball league. Noel is the US Midwest Network Director.