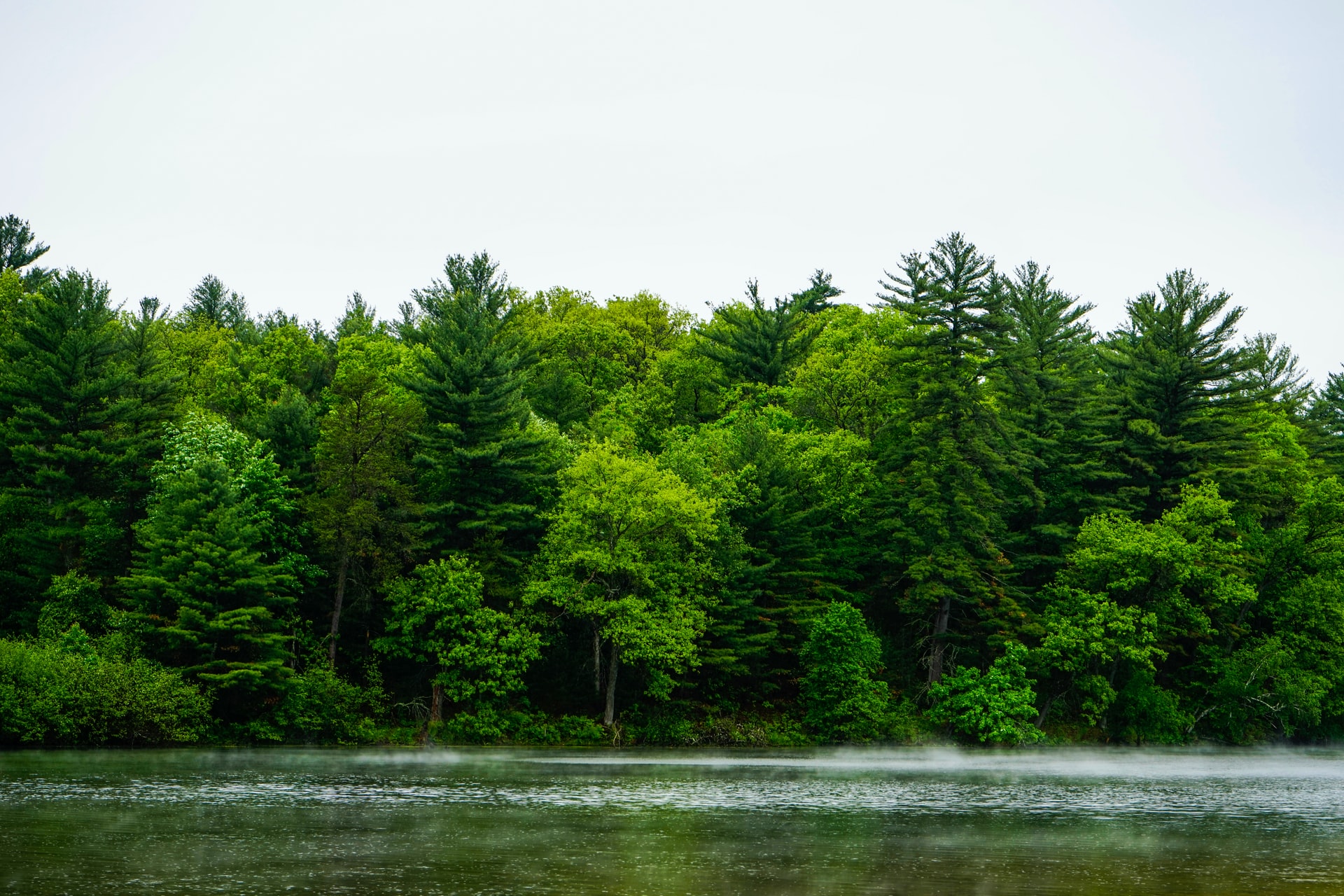 “And wherever he came, in villages, cities, or countryside, they laid the sick in the marketplaces and implored him that they might touch even the fringe of his garment. And as many as touched it were made well.” (Mark 6:56)

I grew up in suburban Chicago but fell in love with the Northwoods of Wisconsin when I was a young boy. So when God called me to plant a church, I knew that’s where he was sending us. We planted in Antigo, Wisconsin (population 8,000) in 2010. Only five other churches in Acts 29 identified as “rural” at that time—five. Thankfully, Acts 29 has grown to care deeply about planting gospel-centered churches everywhere—urban, suburban, and rural—over the last few years.

When we talk about the necessity of rural church planting, we’re not suggesting that to the exclusion of everywhere else. We’re simply saying rural places are equally important. Here are three reasons why I believe it’s vital we continue to prioritize church planting in small, isolated, and forgotten places.

It’s frequently said in church-planting circles that the Apostle Paul focused his planting efforts in urban centers as he brought the gospel to the Gentiles. This point is undoubtedly true, but unbalanced. It neglects the fact that Jesus himself didn’t focus his ministry on large and prominent places, but on Israel, which didn’t fit the description. If we’re going to see God’s kingdom come on earth as it is in heaven, then we must be about the vital work of planting healthy, Christ-proclaiming churches in all places and among all peoples. Click To Tweet

Israel wasn’t among the prominent and powerful places in the world. Compared to the greatness of Rome or the grandeur of Athens, what was Israel? Indeed, the Bible tells us that God set his love upon Israel, despite their insignificance in the eyes of the world (Deut. 7:6–8).

As he ministered to the Israelites, Jesus focused the bulk of his ministry outside of major cities. He traveled around the Galilean countryside and preached to people in desolate places. Yes, he did ministry in the urban context of Jerusalem, but don’t forget that most of his ministry was to poor people living in small villages in the countryside—fishermen, lepers, and demoniacs. To miss this is to miss Jesus’s heart for small and forgotten people and places.

When people think of rural places, they may visualize idyllic, natural beauty—green rolling hills, farmlands, mountains, lakes, rivers, and forests. This imagery is accurate in some places, but that’s an outsider’s perspective. Living in these places, we learn there’s a much darker reality. Broken families, substance abuse, generational poverty, and hopelessness abound. My friend, David Pinckney, reminds us that “the darkness of the country is as dark as the darkness of the city.”

A biblical story that reminds us of this reality is the man possessed by demons in Mark 5. He was uncontrollable; a nuisance to society. So they pushed him out of his village into the graveyard. There, Jesus meets him, frees him, and sends him back to his home to, “tell them how much the Lord has done for you, and how he had mercy on you” (Mark 5:19). It’s only the gospel of Jesus Christ that liberates people and pushes back the darkness wherever they live, including those places that many have forgotten.

The darkness in rural places is as dark as everywhere else, but it’s often exaggerated because we lack the resources of urban areas. For example, my county has no biblical counseling center, limited mental health care options, and an overall lack of gospel preaching to help people deal with their pain. Many of them turn to numbing substances to distract themselves. Planting churches in these communities will not solve every problem, but it’s a massive step in the right direction as we hear the gospel of Christ preached and see his light penetrate the darkness. It’s only the gospel of Jesus Christ that liberates people and pushes back the darkness wherever they live, including those places that many have forgotten. Click To Tweet

And finally, we need to plant rural churches so that God’s glory will cover the earth as the waters cover the sea (Hab. 2:14). There’s no part of the sea that isn’t covered by water. So there will be no part of the earth that God’s glory won’t cover. If we’re going to see God’s kingdom come on earth as it is in heaven, then we must be about the vital work of planting healthy, Christ-proclaiming churches in all places and among all peoples.

Many rural communities have more churches closing than starting. In my county, there are few churches and even fewer gospel-preaching and mission-focused churches. This is true in every rural area. But I do not lose hope.

We desire to be a multiplying church and for God to use us to plant healthy, gospel-centered churches in every small town throughout our region. We hope to plant churches that will breathe the life and joy of Christ into these small and forgotten communities. This hope ultimately rests on Jesus, who promised to build his church and compels us to pray earnestly to the Lord of the harvest to send out laborers into his harvest (Luke 10:2). 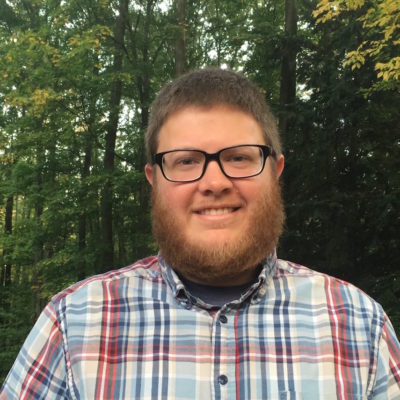 Thom Desmond is the planting pastor of Springbrook Church in Antigo, Wisconsin. He lives in the Northwoods of Wisconsin with his wife, Crystal, and their two sons.