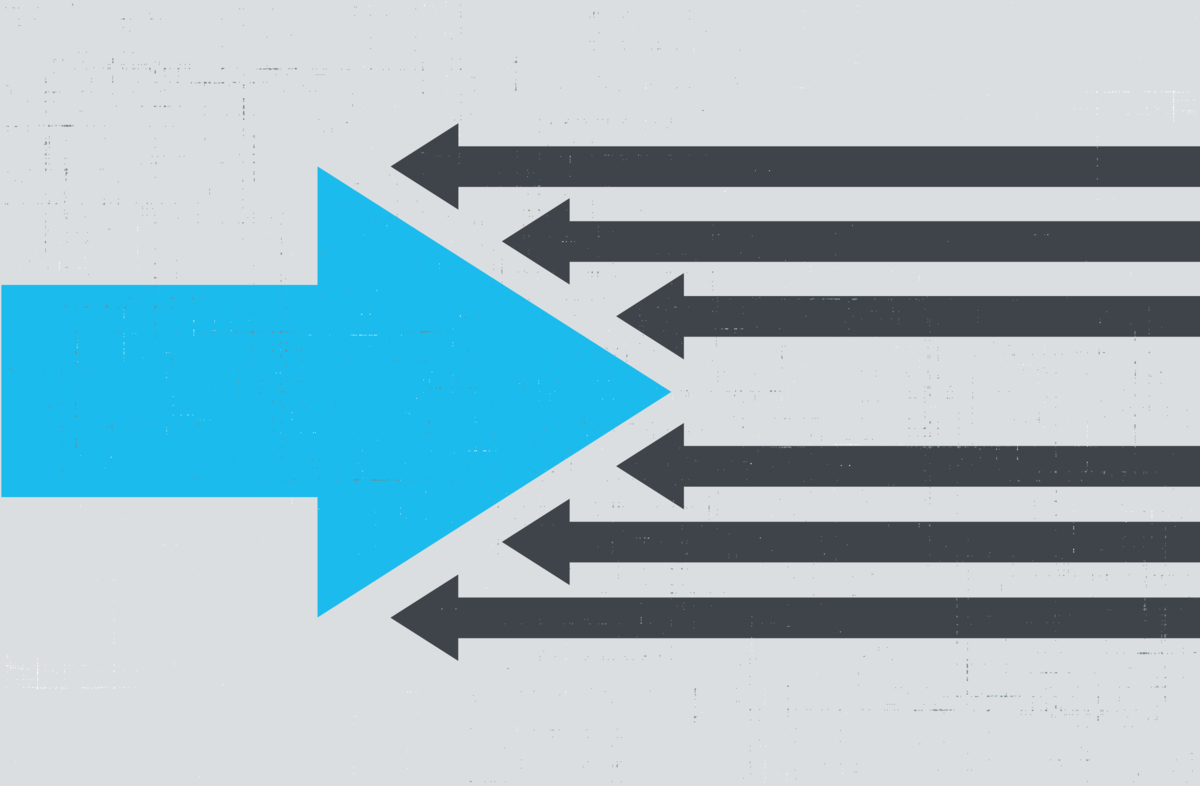 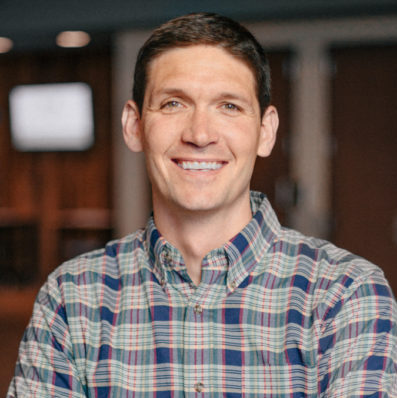 Matt Chandler is the lead pastor of teaching at The Village Church in Dallas/Fort Worth, Texas, and the president of Acts 29. He has authored several books, including Family Discipleship, Take Heart, Mingling of Souls, Recovering Redemption, To Live Is Christ to Die Is Gain, Creature of the Word, The Explicit Gospel, and Joy in the Sorrow. Matt and his wife, Lauren, live with their three children—Audrey, Reid, and Norah—in Highland Village, Texas.