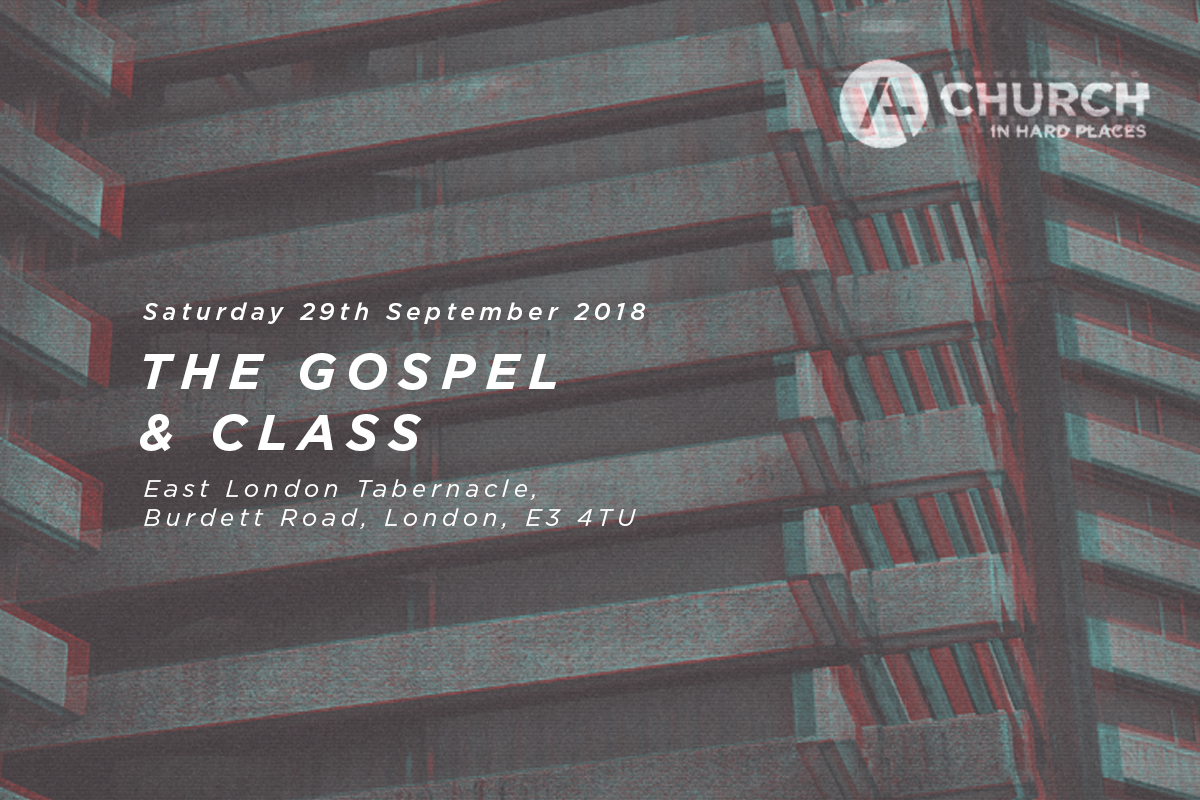 You will struggle to find a healthy, gospel-centred church making disciples on our council estates. The reality is many of our poorest communities are cut off from any faithful gospel witness. What is more, many Christians from poor communities feel marginalized by our existing churches, events and training institutions. If we are going to see healthy churches in our poor communities then, something has to change!

This conference will focus on the challenges and solutions of doing ministry to the poor. A series of regional workshops across the UK will follow. Our prayer is that churches and church leaders will respond to the challenge to go and make disciples in our poor communities.

** All attendees will receive a free digital copy of Church in Hard Places by Mez McConnell & Mike McKinley. **

Register
Speakers
Mez McConnell
Mez McConnell is the senior pastor of Niddrie Community Church. He spent four years working with street children in Brazil and planted the Good News Church. He is the director of 20Schemes, a church planting and revitalization initiative in Scotland. Mez is married to Miriam and has two daughters, Keziah and Lydia.
Sharon Dickens
Sharon has over 28 years experience working in the community primarily with families and people who have experienced or are at risk of homelessness. Sharon has two grown up children. Sharon worked with Niddrie Community Church as a Community Development Worker primarily responsible for the establishing and co-ordination of women’s ministry. In October 2012 her ministry role focused solely on 20schemes. Sharon Dickens is the Director of Women’s Ministry’s with 20schemes.
Ian Williamson
Ian was raised in the city and due to various circumstances lived in a number of its many council estates. Since becoming a Christian, he has worked in prison ministry and set up a charity for those affected by fatherlessness, SixtyEightFive. In August 2013, he and his wife Rachel planted New Life Church Middlesborough in their living room, which he now pastors.
Steve Timmis
Steve Timmis is CEO of Acts 29 and lives in Sheffield where he is the Senior Elder in The Crowded House. He is married to Janet and they have four children and 10 grandchildren. He lives in a house with four generations and a dog! He has co-authored a number of books as well as managing to write a couple all on his own.
John Stevens
Converted in Cambridge 1988. Former Deputy Head of Law Faculty University of Birmingham. One of Founding Pastors City Church Birmingham (1999) and Christchurch Market Harborough (2011). National Director FIEC 2010-present. Married to Urusla with 4 children aged 16-11.
Andy Prime
Andy Prime is a graduate from Oak Hill College and was an Associate Pastor at Charlotte Chapel in Edinburgh from 2010. In September 2014, he left Charlotte Chapel to become a church planter with 20schemes in Gracemount, which launched in April 2016. Andy is married to Sarah and they have a 2 year old son called Reuben.
Schedule
Day 1
Location
Register
Acts 29 Office: