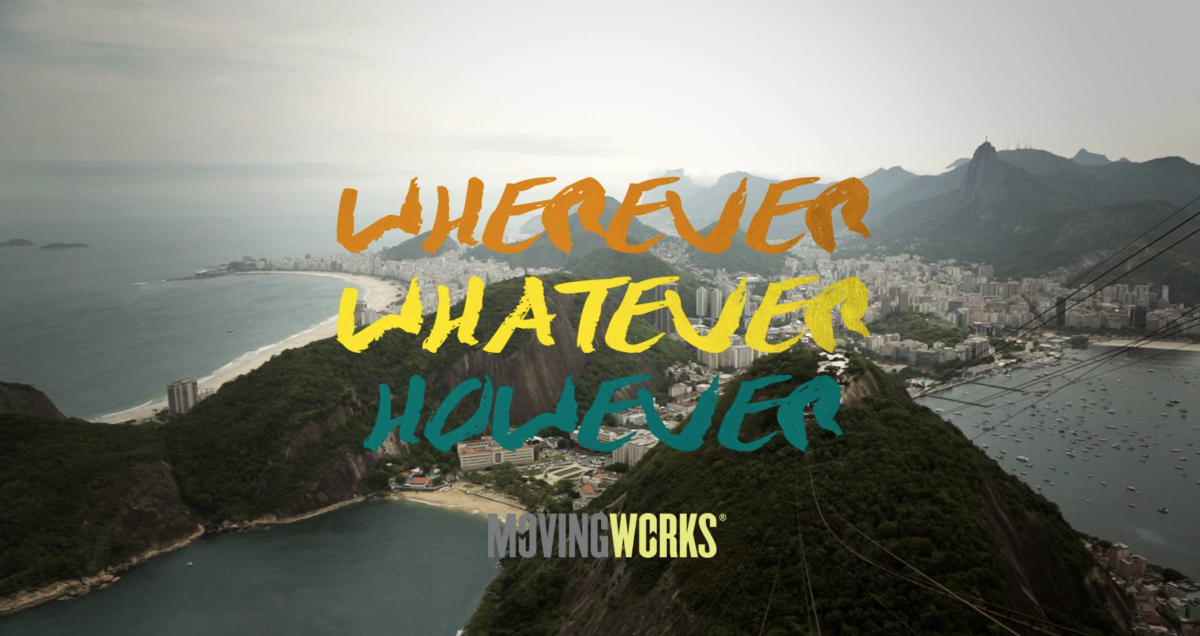 Four years ago, while searching for direction during a sabbatical with his wife, Jay wrote three letters in the sand: WWH. Wherever. Whenever. Whatever. God responded by sending them to one of the most dynamic cities in the world, Rio de Janeiro, to begin planting multi-racial, multi-cultural, multi-generational, churches in Brazil that are characterized by theological clarity, cultural engagement, and missional innovation.

Since that time, Jay has started a church planting collective called Projeto Plantador, which is investing in 10 church planters in the state of Rio de Janeiro. Projeto Plantador will seek to equip, train, and fund these men over the course of the next two years.  They currently have four churches involved in the project and are continually amazed at the grace of God and his ever-present work in Brazil.

Jay Bauman is a husband and father, as well as the Founder of Restore Brazil. He pastors Igreja do Redentor, in Rio De Janeiro and is the Co-Network Director of Acts 29 Latin America.

You can also download this film and more at movingworks.org.