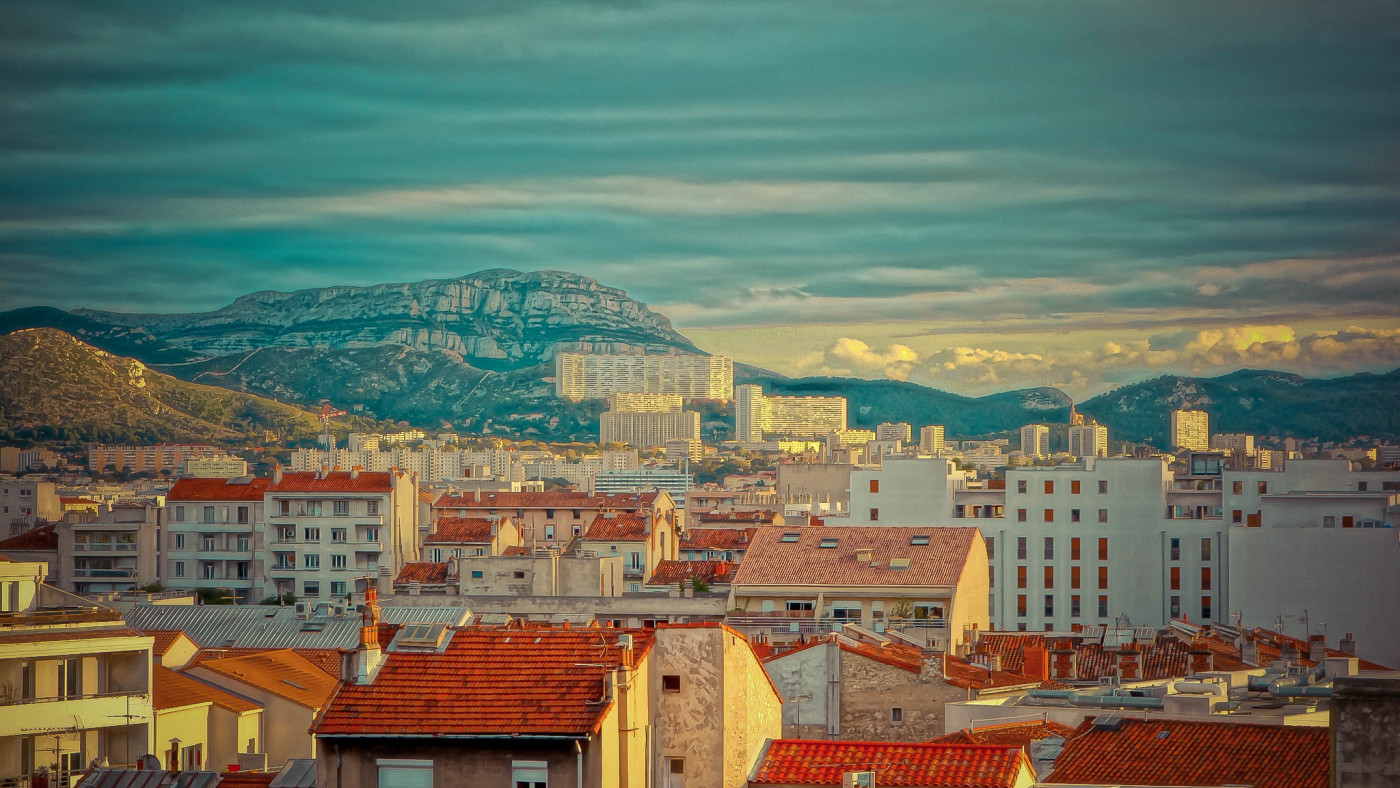 Why Plant in France?

France’s secularism is legendary. As Henri Astier wrote for the BBC, “Secularism is the closest thing the French have to a state religion.” It is understandable that the French hold secularism in such high regard, for they see it as the most effective way to prevent the kinds of atrocities the country has endured because of religion in the past.

Although this drive to protect the citizens of France is admirable, the unfortunate result is that often, people are either wary, indifferent or outright hostile—not necessarily to the gospel, but rather to the church which was called to proclaim it. Because of this, evangelical churches have had a hard time putting down roots here.

Today, of France’s 65 million people, less than 1% can be counted as followers of Christ.

Today, of France’s 65 million people, less than 1% can be counted as followers of Christ. On average, there is 1 evangelical church for every 32,000 persons in France. Less than 10% of the French population own a Bible, and 80% have never even handled one.*

However, in order for the current French population to have reasonable access to the gospel, another 4,200 churches would need to be planted…today. 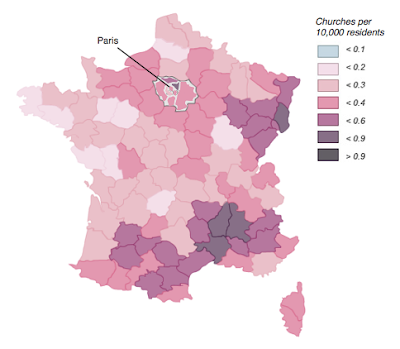 This means that in many towns in France, there is not a single credible witness to the Gospel of Christ. When people here think of Christ they often think of the pale, skinny Jesus on crosses in cathedrals; they think of morbid images of self-flagellation and depressing liturgies. Most of them certainly don’t think of the true, biblical Gospel of Christ, for one very good reason.

On average, there is 1 evangelical church for every 32,000 persons in France.

Contrary to popular belief, the French are not indifferent to the gospel; most of them simply haven’t had the opportunity to hear it faithfully preached.

What is more, if they wanted to hear the Gospel and have access to a gospel-centred community of believers, many of them would be unable to, because there are simply no churches in their area.

The need in France is very great…but thankfully our Lord is infinitely resourceful, and infinitely dedicated to the praise of his glorious grace. We are trusting him to call and send church planters to France (from within and from without), and to finish the good work he has begun.