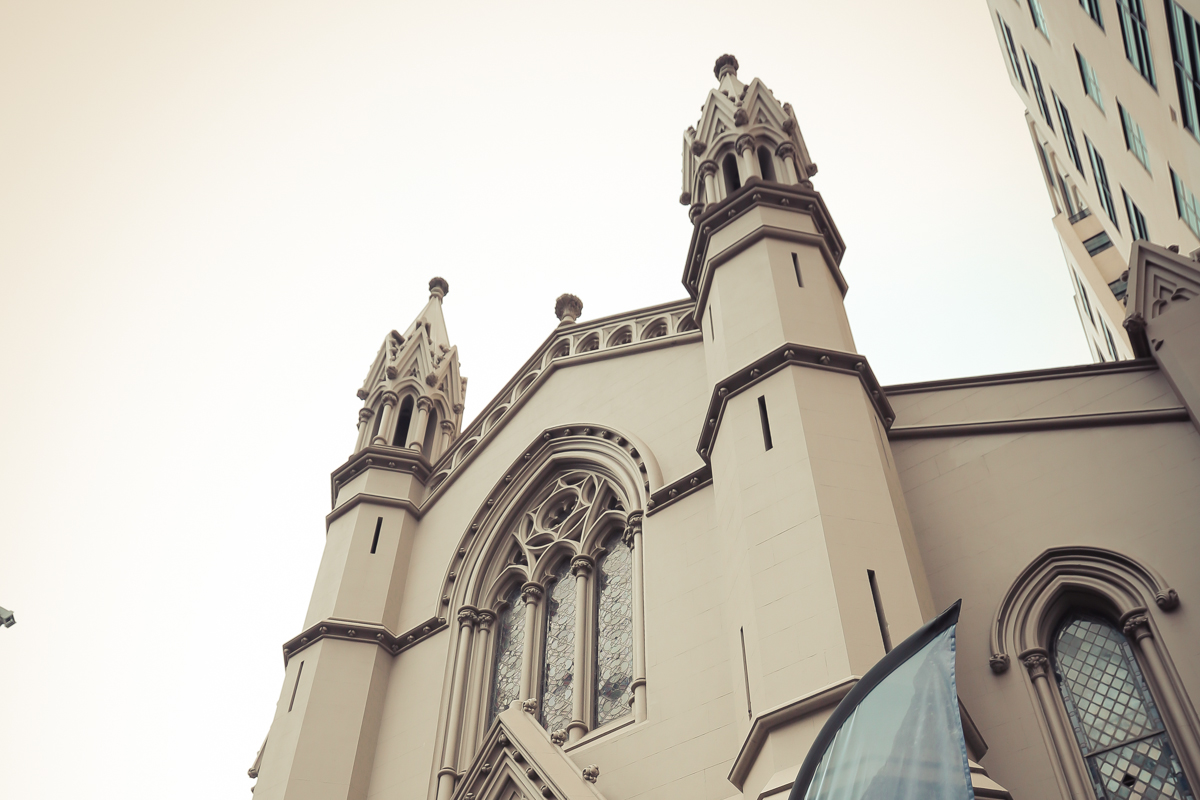 Don spoke at a luncheon at Bethlehem Baptist Church on Friday September 26, 2008 just before the Desiring God Conference. Don spoke for an hour about five trends in the American church that are troubling to him:

1. It is important to observe contradictory trends.

Interestingly, Don encouraged us to recognize the good things in our current culture. He said we have a lot more good commentaries available to us than we did fifty years ago. Yet, mainline churches have fewer conversions than ever before. This is a contradictory trend, according to Carson.

I understand this to mean that we know more and have access to more information, but it is not resulting in more conversions. We apparently know more about God, but less about His mission to seek and to save those who are lost. Our mainline churches are focusing on the minutia difference between supralapsarianism and infralapsarianism, for example, but are ignoring the call to both know God and to follow his sending us to our neighbor’s house. There should be a constant tension between group Bible studies and sharing of one’s faith. Otherwise we end up in a holy huddle somewhere arguing about non-essentials.

2. Current evangelical fragments are moving into a new phase — into polarized “clumps.”

Don said evangelicals are identifying themselves in clump-like expressions of evangelicalism (Health/Wealth clump, Openness clump, Arminian clump, etc.). Carson said the National Pastor’s Conference (NPC) is as inclusive as possible — some speakers are stellar while others are simply heretical — but they include as many unique tribal representatives as possible.  “Even Reformed circles are clumping,” said Carson, “and the center is emptying out in favor of vague, dilute evangelicalism.”

Carson astutely said that old-time gospel would be around until Jesus comes while he believes (as Don humorously put it, “not as a prophet or the son of a prophet, but one who works for a non-profit”) that in 25 years nobody will be calling themselves “emergent” but many will still be centralized in the gospel.

I wonder what will replace the center as the varied subcultures of evangelicalism move to the fringes. For orthodox confessionalists, the center is the perfect place for the gospel. We need pastors who call their people “back” to the inner city of the gospel without relenting to the flight to the suburbs of dilute evangelicalism, as Carson put it.

3. The most dangerous trends in any age are the trends that most people do not see.

Orthodoxy is always focused on the past but the new expressions of evangelicalism are the most dangerous. Carson recalled the once Christian colleges like Princeton and Yale that were led by pastor/theologians but became so big that they hired administrators who were not as discerning of current trends; only of past. A formally orthodox leader will head into trouble if he is not astute toward current trends in evangelicalism.

Carson made the case that 1920’s liberalism is no longer the issue-even though some churches are still fighting that shadow. Today’s issues like justification, inerrancy, primacy of family, gender roles, sexuality, pornography, modesty, race relations (very few race-integrated churches), tolerance, consumerism and human flourishing are the current issues at hand.

I think most church planters are men who grew tired of fighting for bygone issues in their churches while people are losing the wars against the current issues of today. In my opinion, mainline churches will continue to lose their best men who want to be warriors in a real war, not in the reenactments of the religious wars of the last forty years. As long as we continue to address these modernist battles, Satan and his demonic force will rule the ground in our churches with diversion tactics that consume our energy.

4. There is a trend in our churches to be consumed by social concern.

In the most intriguing point of his talk, Don said that the Gospel plus caring for the poor was an inseparable couplet. He cautioned that if the gospel was merely assumed (and not clearly articulated), our passion for social justice would overshadow the gospel. While we are not intentionally exalting social concern over the gospel, people learn what we are excited about (gospel over caring for the poor). Carson warned, “Our passion must first be the gospel and not assume it to be understood.” He continued, “We must be careful to keep the gospel central and not turn our responses to the gospel as the main target.”

Furthermore, Carson exhorted these Christian leaders to spend our time on prayer and the ministry of the Word and allow our people to begin and maintain efforts in social concern. He said we must distinguish between what the church as church must do and what the community of believers in the church must do (I did not personally see the difference but it seemed to suggest that the pastor was exempt from exemplifying an outpouring of the gospel into the community through social efforts).

Our calling, Carson said is to do good in the city (Jer. 29), because the person has an eternal destiny and we care for them. We are all poor beggars telling other poor beggars where they can find bread. Don concluded this section by warning us not to make the issues of gospel and social concern antithetical.

5. There is a trend in our churches to emphasize discipleship over the gospel.

Carson emphasized teaching the whole council of God centering on Christ crucified as the power of the gospel and salvation. If we see the gospel as what “saves” us and if we see discipleship as the actual place where real transformation takes place, it is not a biblical approach. Carson said this trend has a tendency to lead us to see discipleship as legalism; as what pleases God.

It is disturbing to me that some churches see discipleship as a formulaic course of study instead of a lifelong journey as a sinner saved by grace. Following Jesus is not accomplished by completing 8 classes in the basement of a church. It is a complete abandonment of our self in favor of the person, work and mission of Jesus.

We need to be aware of the current trends in the church today and pastor our church with an emphasis on the gospel. Anything less leads to narcissistic religion and away from Jesus. 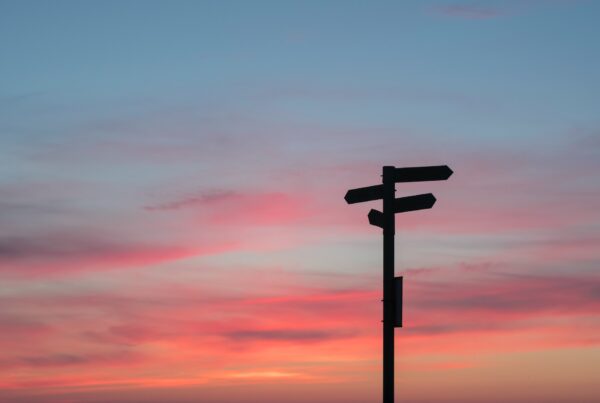 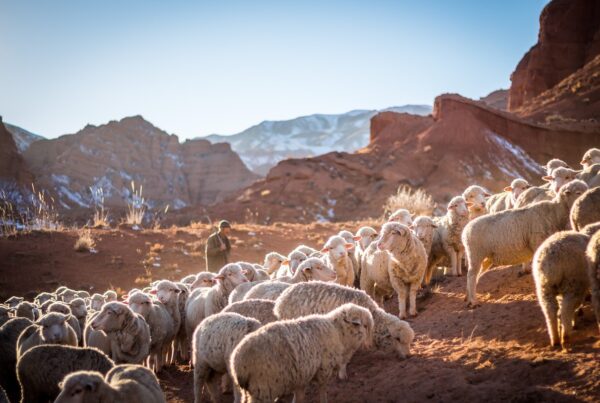