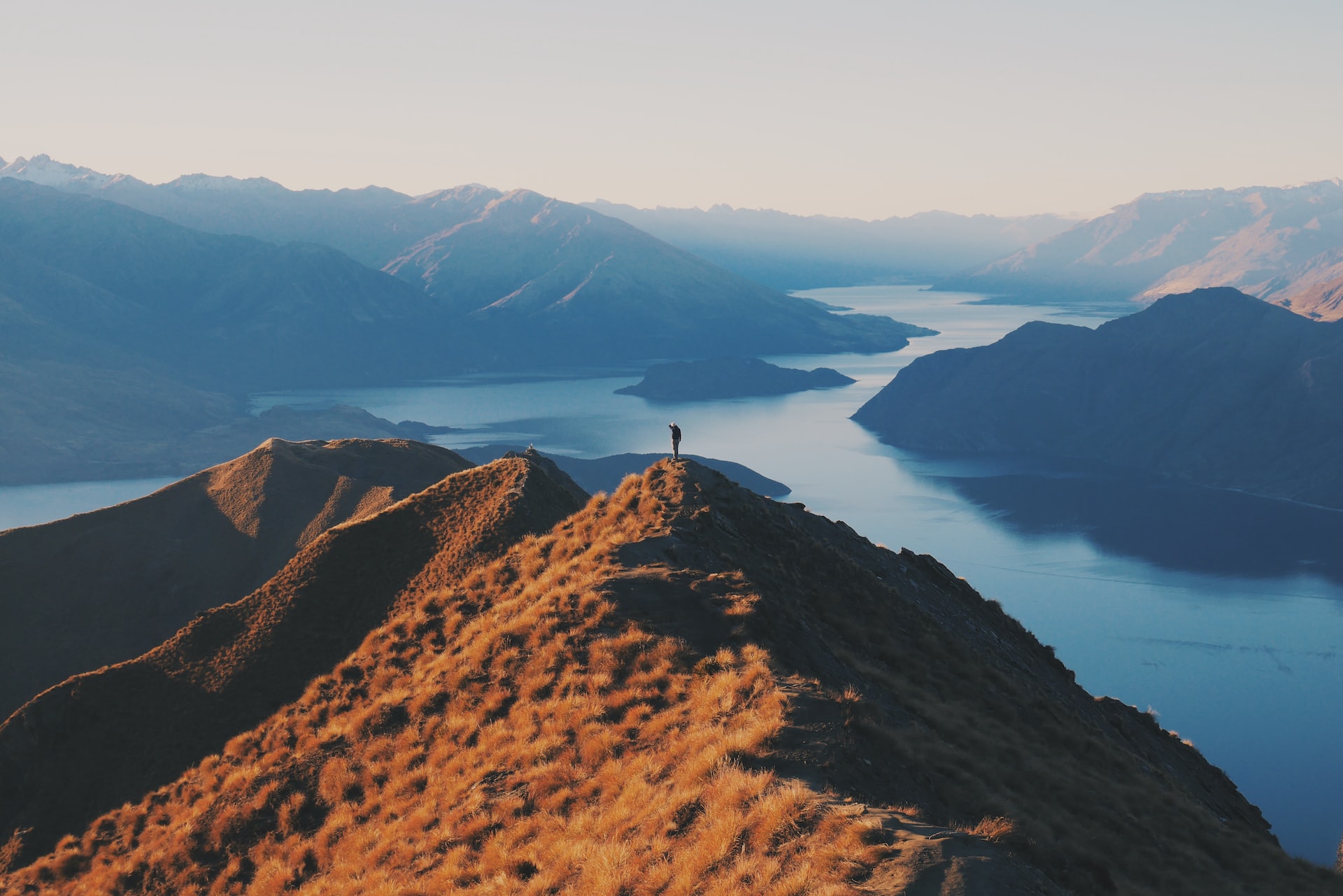 He says, “Not that I have already obtained this or am already perfect . . .” (Phil. 3:12). You could translate this, “It’s not like I’ve already arrived. I’ve still got a lot of running to do.” I find this really encouraging. It’s easier for me to believe I’m more helpful to God as the chief of staff than as the chief of sinners. ﻿Click Para Twittear

To say, “I need help,” or “I don’t know,” or “I need to grow in this area” isn’t a threat to our effectiveness or our leadership; it’s simply reiterating the same foundational truth that saved us. And the way we mature in Christianity is the same way we get in: humbly embracing our imperfections and throwing ourselves on Christ’s mercy. Maybe the greatest gift I can give the people I lead is my “not good enough,” so they can see illustrated in my life, that only Jesus is. ﻿Click Para Twittear 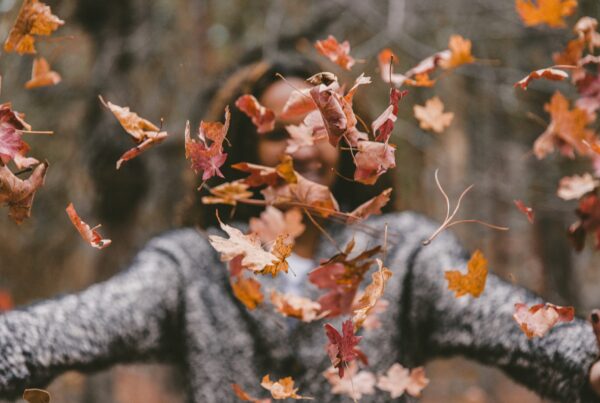 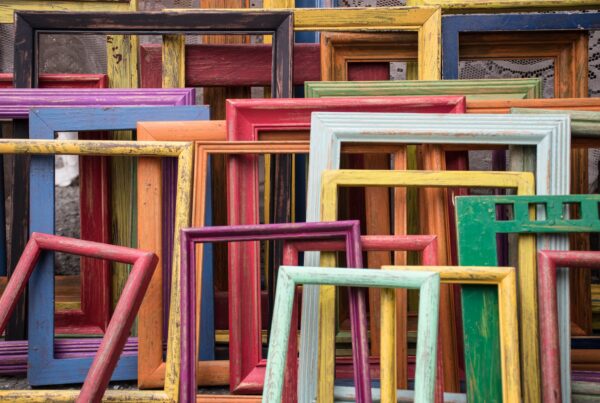