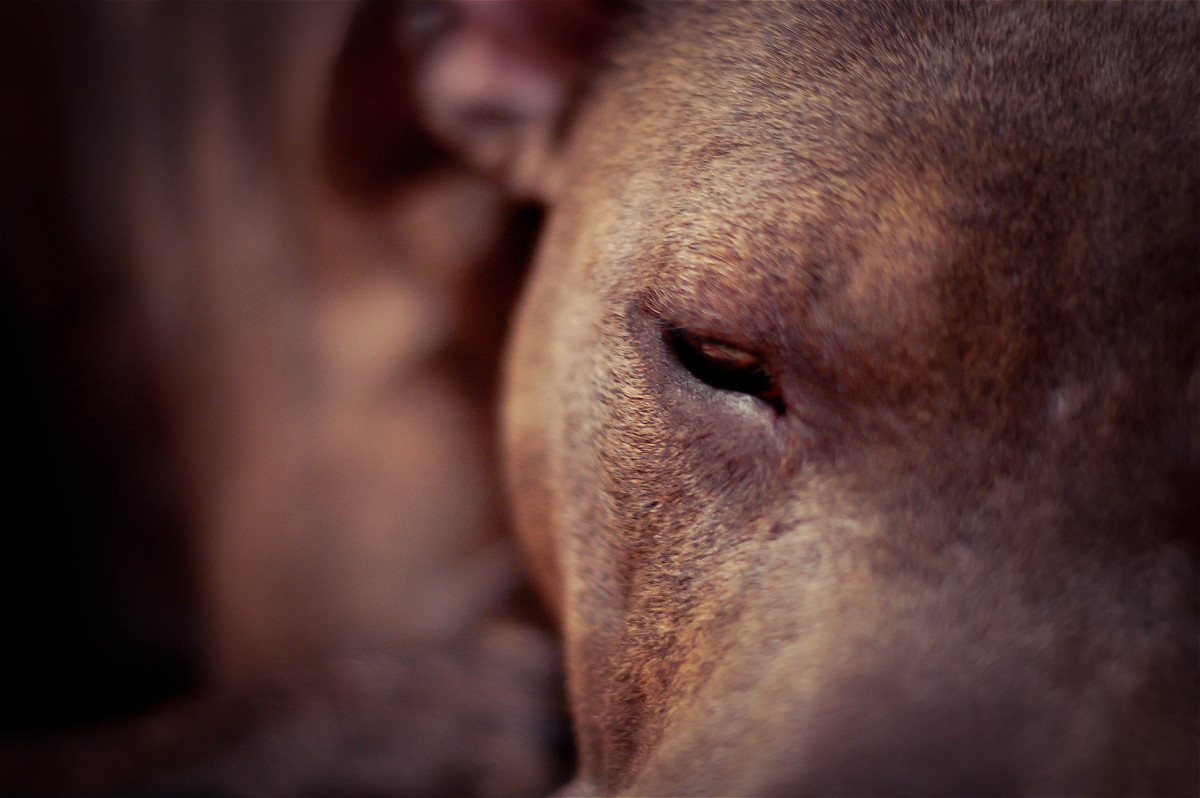 Pizza, Pitbulls and the Power of God 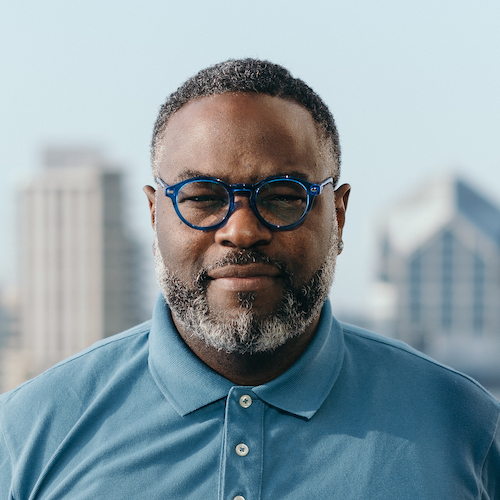 Doug Logan is an associate director for Acts 29 and has been in urban ministry for nearly 25 years. In 2011, he planted Epiphany Fellowship of Camden with his wife, Angel. They have three sons and three grandchildren. He serves as the president of Grimké Seminary, founded On the Block Collective, and is the author of On The Block: Developing a Biblical Picture for Missional Engagement. 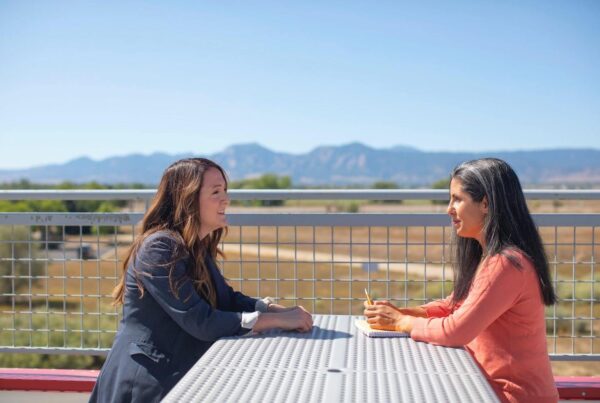 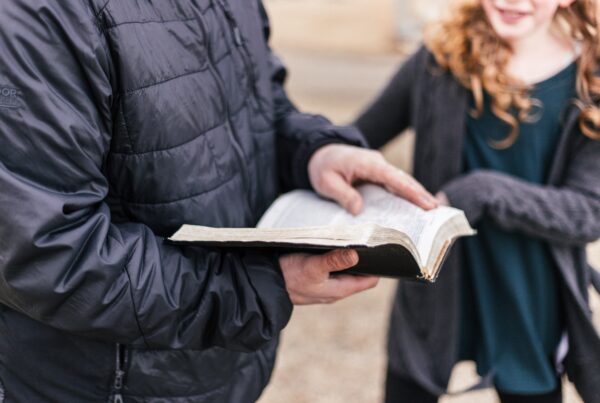 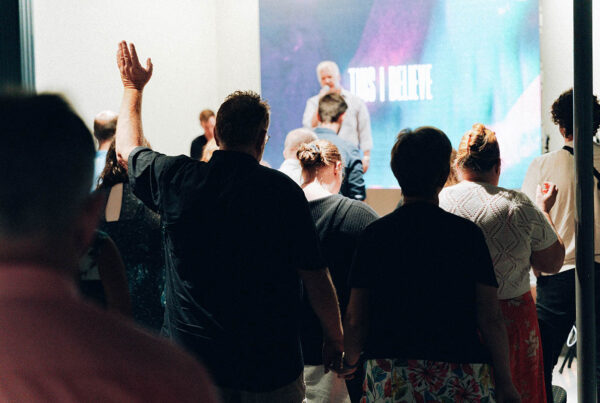