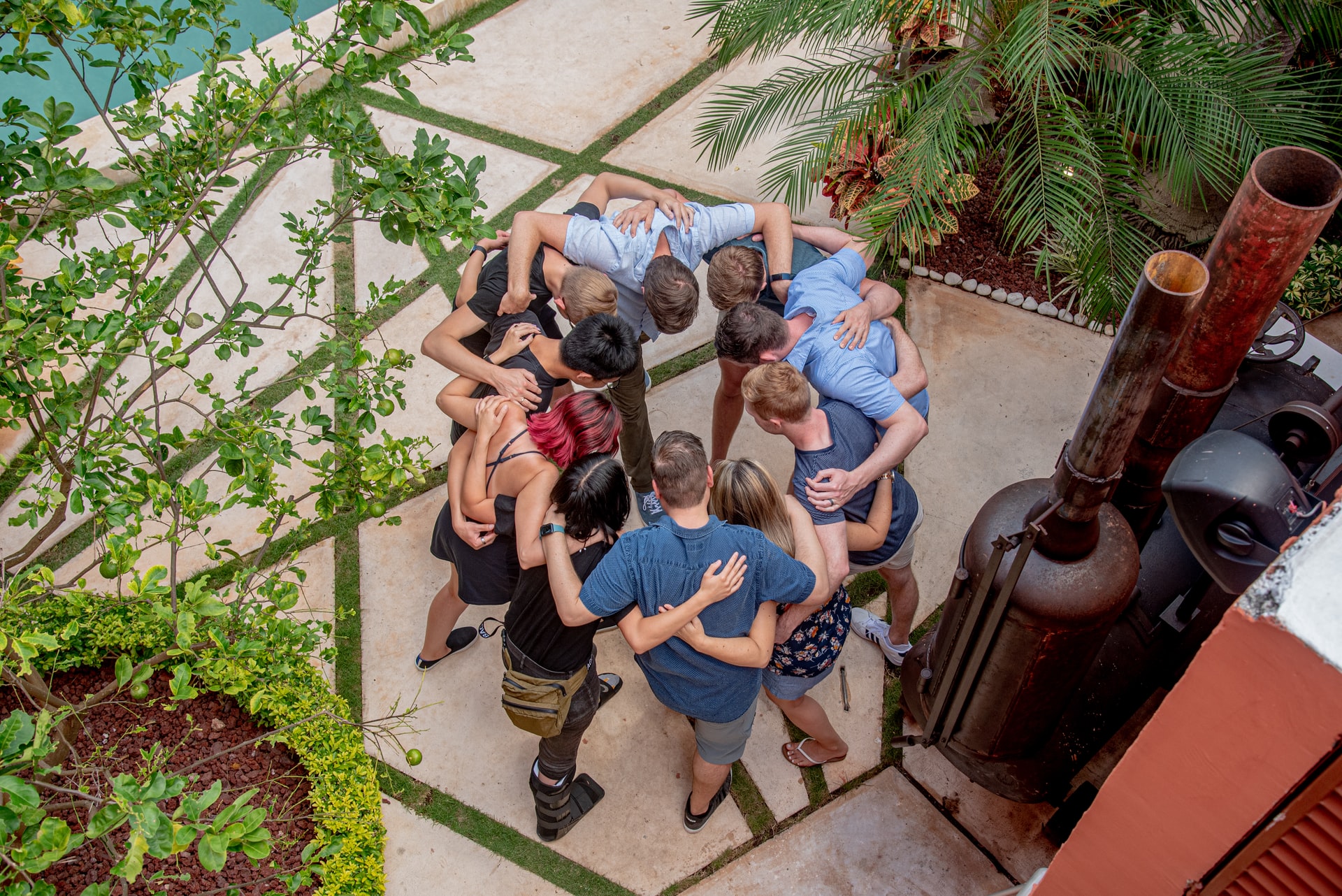 In slowing down to build a core team, a planter must acknowledge he’s merely one part of planting a healthy church. Ultimately, the church is not ours, and it’s not about us—it’s Christ’s church, and it’s for his glory. We all confess that theological truth, but patiently building a strong core team invites us to act upon it. Building a core team takes honesty and vulnerability, investment and patience, and the relinquishment of power. Church planters need to be honest from the start about their struggles, inadequacies, and where they need help from others. It’s okay to do that. It’s good to do that. ﻿Click Para Twittear

As I understand leadership from the Scriptures, one key phrase that repeats (and challenges) is the idea of not “lording it over” those we lead (e.g., Mark 10:42, 1 Pet. 5:3). Worldly leadership is so easily and often about always getting your way—controlling and micro-managing a project or people. But in the Scriptures, the model of leadership is founded upon loving service for the glory of God. The wise pastor knows his sheep well and, following in the footsteps of Jesus, pours himself out for the sheep.To prayerfully release, pour into, and trust others feels risky. But it’s not our church, it’s the Lord’s. ﻿Click Para Twittear 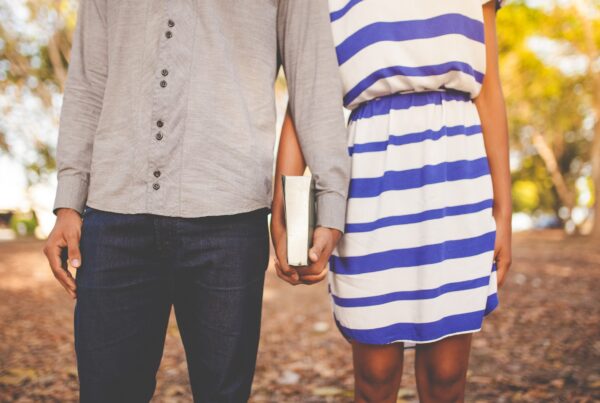 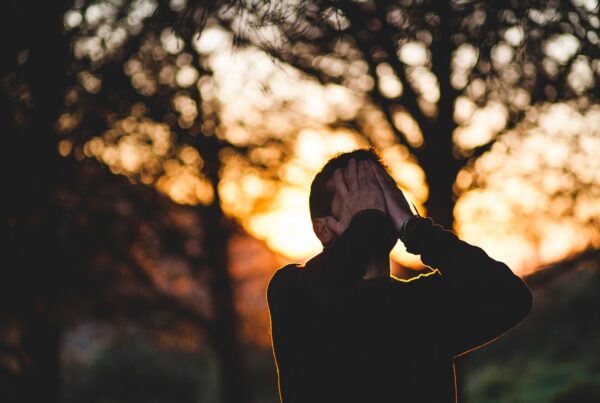 You Don’t Need to Apologize for Crying