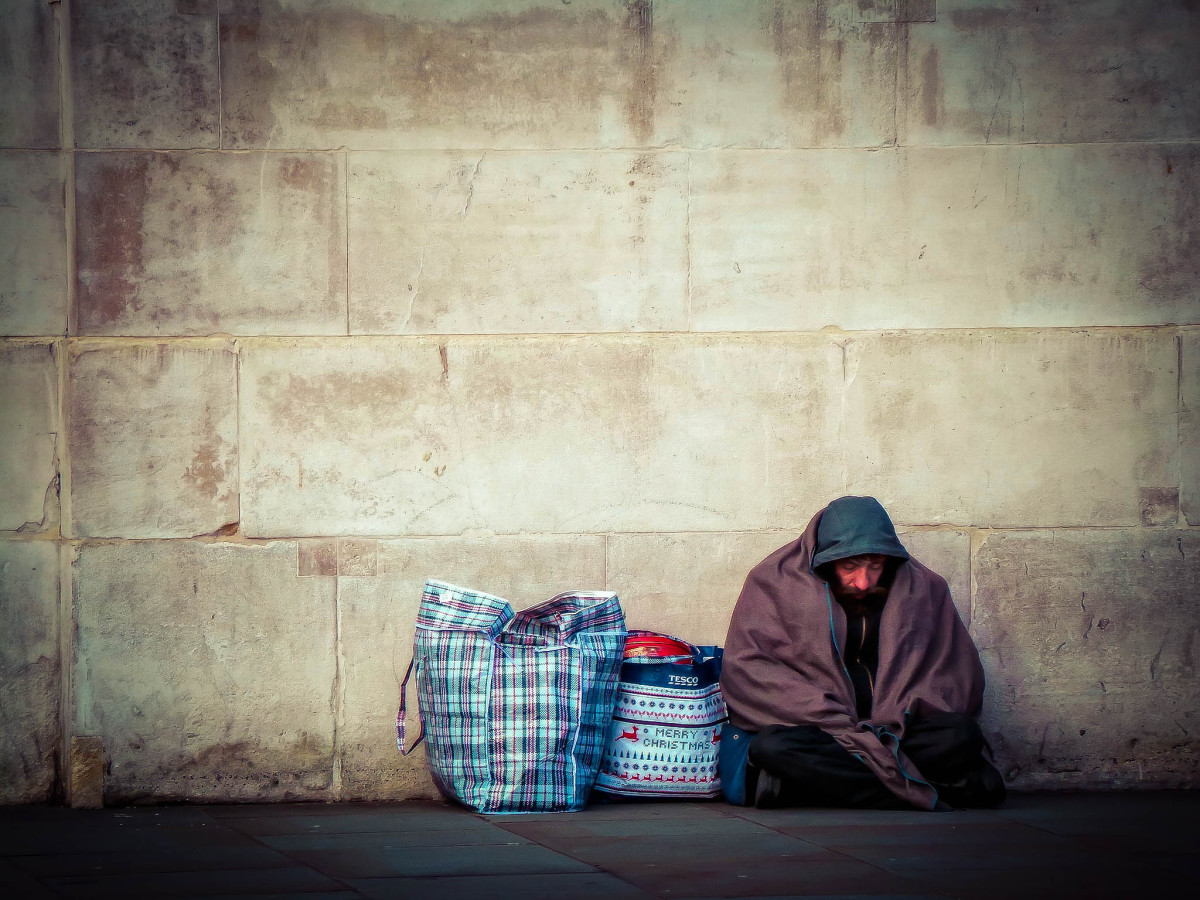 Preaching Grace to the Outcasts

Recently Acts 29 member and Network Director for Georgia, Matt Adair, had the opportunity to preach to a group of 400 inmates a state prison. More than just seeing up to 50 conversions, he got the jaw-dropping gift of seeing “cultural outcasts discover that they could be part of God’s family because of the life, death and resurrection of Jesus on their behalf.”

“God weaves the tapestry of our lives together for the declaration of his glory and the offer of grace and peace to men whose lives bear little evidence of either.”

“Jesus knows every detail of their story and he is not ashamed to call them his brothers.”