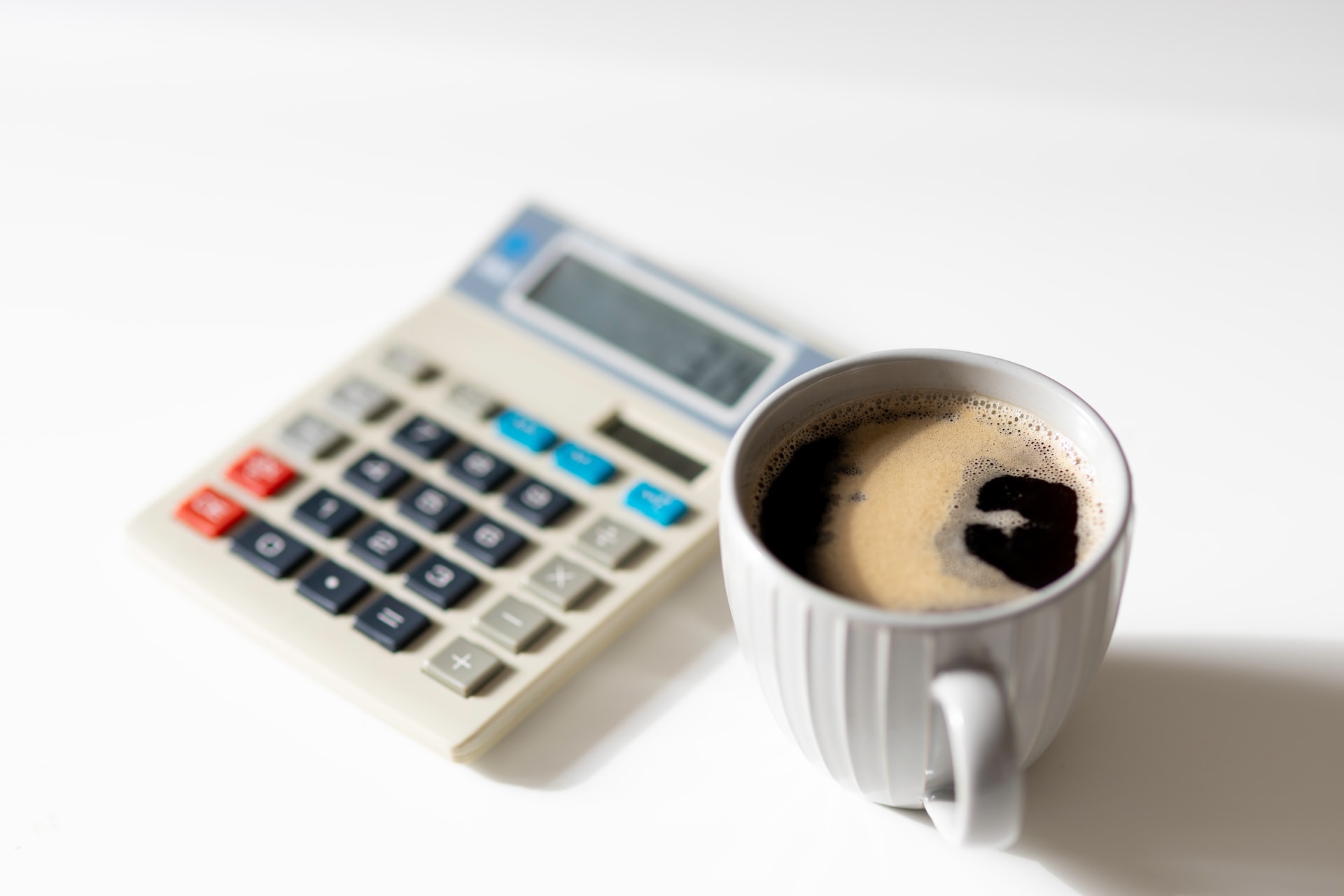 Reconciled to the Remainders

When I was a student, long divisions weren’t necessarily difficult but were never very satisfying. A six-figure number divided by a two-figure number, the patient drawing of lines, and the meticulous logic of the process. And then, at the end of it all, the answer. The truth of that particular operation. Sometimes, joy and satisfaction when the mathematics came out clean, and there was a pristine whole number on the page, resplendent in its perfection.

But all too often, the effort of the calculation produced a number and then the remainder. The left-over, unresolved bits. The numbers that had resisted to the end and lay stubbornly on the page, like an accusation or a sarcastic look. There was nothing to do about it; it just was, and it was time to move on to the next problem hoping for a more palatable harvest.

I went into ministry and church planting thinking that every problem I encountered would yield a neat solution. Whether through diligent application of scriptural principles, prayer, divine intervention, my Irish charm, or persevering efforts—there would be no remainders to haunt me.

No couples whose marriage problems would end in divorce. No parents whose child would take the wrong path. And—please God—no relational conflict that would simmer on, sullenly impervious to all entreaties, to all olive branches, impervious even to the healing properties of time. I went into ministry and church planting thinking that every problem I encountered would yield a neat solution. ﻿Click Para Twittear

But here I am, 16 years later. Some couples did get divorced. Some children did walk away from the faith. And some relationships have never been restored. I still pray that they might. I still hope. Psalm 139:23–24 still resonates:

“Search me, O God, and know my heart!

Try me and know my thoughts!

And see if there be any grievous way in me,

and lead me in the way everlasting!”

Still, I keep in touch, not too much, not too little, hoping that one of the messages (unless they blocked me?) arrives at a time when there is a glimmer of light and rekindles a desire for reconciliation. But I do not expect this. I have resigned myself to remainders. I have even reconciled myself to them.

I am reconciled to the remainders in two ways.

I am reconciled to remainders because I know that I live in a fallen world. A Genesis 3 world of sin and rebellion. An Ecclesiastes world of chasing after the wind and futility. A Romans 8 world of frustration and groaning. A Gospel of John world of trouble. An Acts of the apostles world of many tribulations. A 1 Timothy world of persecution. A 1 Peter world of unsurprising suffering. Remainders there are, and remainders there always will be. There is coming a time when all the calculations will come out clean. When all the remainders are resolved. ﻿Click Para Twittear

And that is the second way that I am reconciled to remainders. There is coming a time when all the calculations will come out clean. When all the remainders are resolved. When the devastation of divorce and the pain, disappointment, and shame of wandering children are replaced by a quiet acceptance and peace and, more than that, a joy unspeakable.

“Then I saw a new heaven and a new earth, for the first heaven and the first earth had passed away, and the sea was no more. And I saw the holy city, new Jerusalem, coming down out of heaven from God, prepared as a bride adorned for her husband. And I heard a loud voice from the throne saying, ‘Behold, the dwelling place of God is with man. He will dwell with them, and they will be his people, and God himself will be with them as their God. He will wipe away every tear from their eyes, and death shall be no more, neither shall there be mourning, nor crying, nor pain anymore, for the former things have passed away.’” (Rev. 21:1–4)

And oh, the relief, the jubilation, when brothers and sisters, co-laborers in the gospel, see things the same way, and more importantly, see their Lord and Savior with his wounds yet visible above, speaking of forgiveness and welcome. Hear their Lord and Savior say to the one and to the other, “Well done, good and faithful servant, enter into the joy of your master.”

In his joy, there will be equal music, a relational resolution so profound and so gigantic that nothing other than “new creation” can capture its import.

And remainders will be no more.