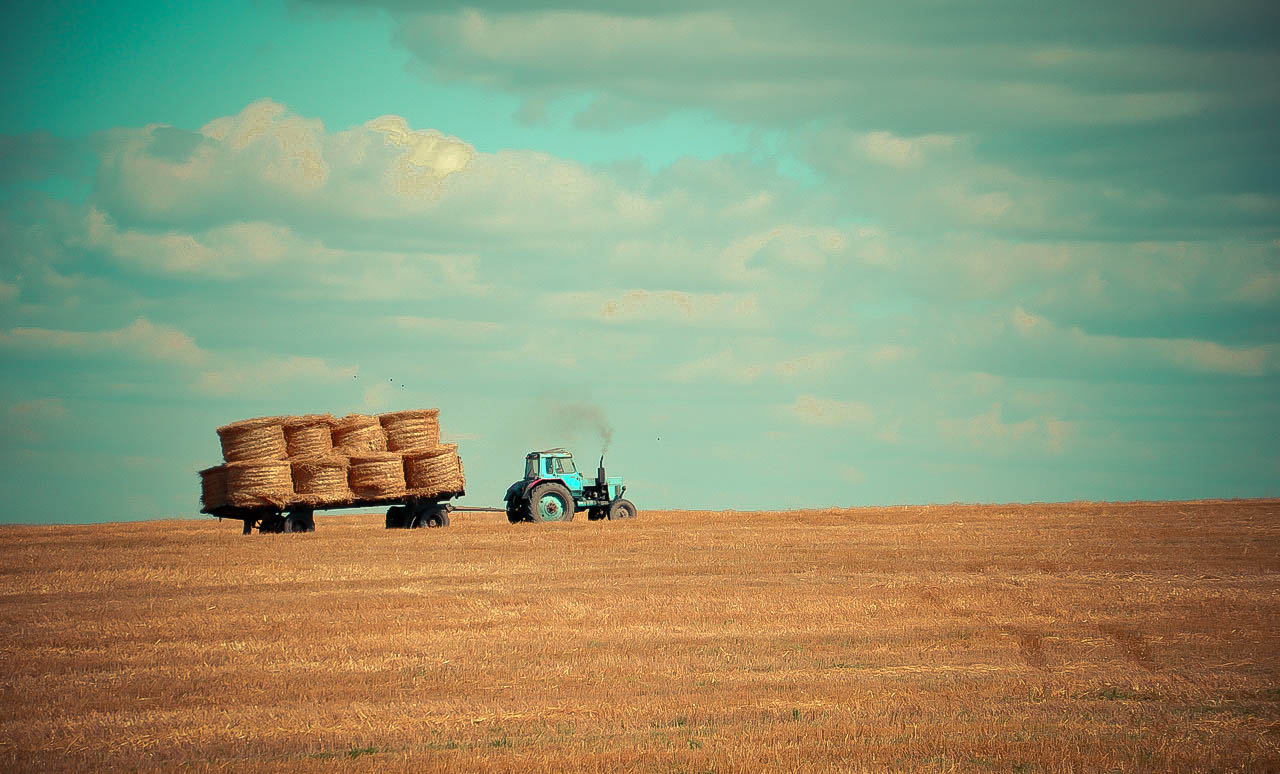 Ripe For The Harvest

In Nick Hornby’s 2007 book “Slam” the central character, a troubled teenage skateboarder called Sam Jones, talks about his life to a poster of his skating idol Tony Hawk. In one revealing episode Sam comments, “If Tony Hawk let me be 11 again, I wouldn’t mess it up a second time. I’d become a Christian or something, one of those people who never do anything.”

What a tragedy that Jesus’ people with so great a commission could ever be perceived of as ‘those people who never do anything.’ Such a snipe could never be said of Richard Baxter or William Carey.

In The Reformed Pastor, Baxter pleads:

Oh, then, let us hear these arguments of Christ, whenever we feel ourselves grow dull and careless: ‘Did I die for these souls, and wilt not thou look after them? Were they worth my blood, and are they not worth thy labour? Did I come down from heaven to earth, “to seek and to save that which was lost;” and wilt thou not go to the next door, or street, or village, to seek them? How small is thy condescension and labour compared to mine! I debased myself to this, but it is thy honour to be so employed. Have I done and suffered so much for their salvation, and was I willing to make thee a fellow-worker with me, and wilt thou refuse to do that little which lieth upon thy hands?’

Similarly William Carey, in An Enquiry into the Obligations of Christians to Use Means for the Conversion of the Heathens, reasons:

“As the blessed Lord has required us to pray that his kingdom may come and his will be done on earth as it is in heaven, it becomes us not only to express our desire of that event by words, but to use every lawful method to spread the knowledge of his name. … this is an object we should be prompted to pursue not only by the gospel of the Redeemer, but even by the feelings of humanity … conscientious activity therein would form one of the strongest proofs that we are the subjects of grace.”

“My food,” said Jesus, “is to do the will of him who sent me and to finish his work. Do you not say, ‘Four months more and then the harvest’? I tell you, open your eyes and look at the fields! They are ripe for harvest (John 4:34-35).” 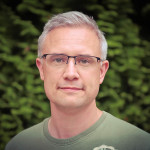 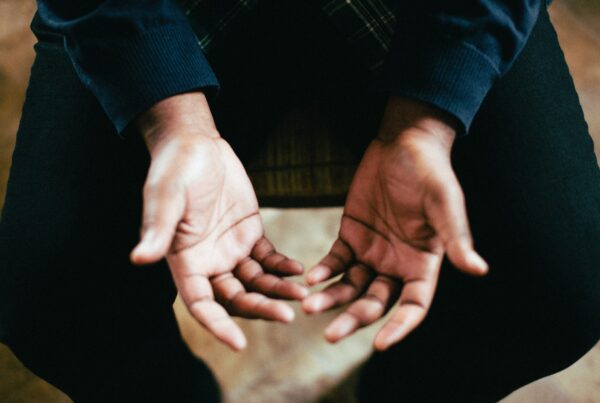 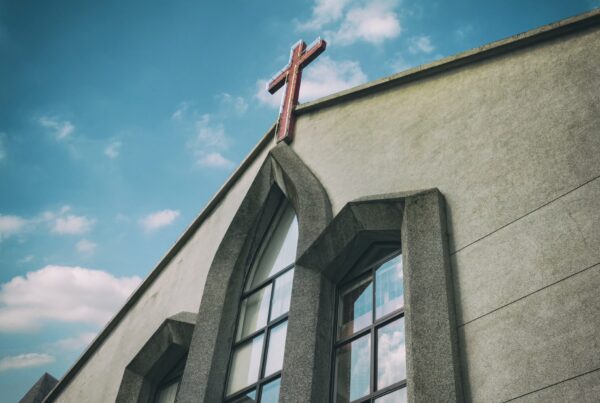 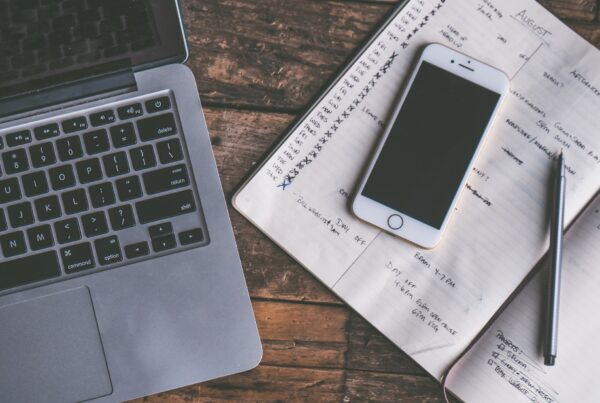 The Joy of Administrative Service