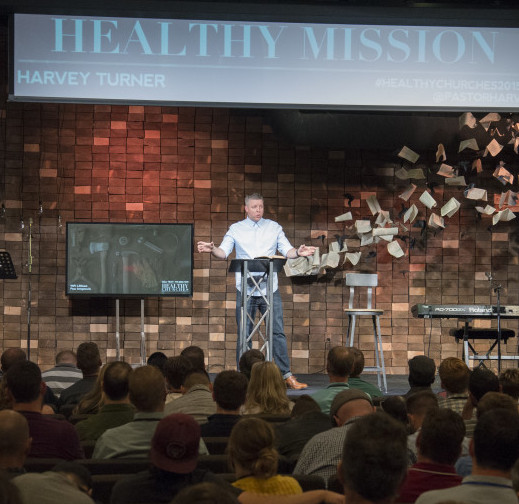 On May 5-6 2015 church leaders gathered at Living Stones, Reno for an Acts 29 West conference on the topic of Healthy Churches.

Harvey Turner is the Founding and Preaching Pastor of Living Stones Churches based in Reno, Nevada, with locations in Northern Nevada & Northern California. Harvey has studied at Multnomah University, Western Seminary, and received his Masters in Missional Leadership at the Resurgence Training Center in Seattle, WA. Harvey also serves as the Regional Director for the West Region of the Acts 29 Network, which oversees church planting in Nevada, California, and Hawaii. Harvey and his wife, Rachael, have three children. 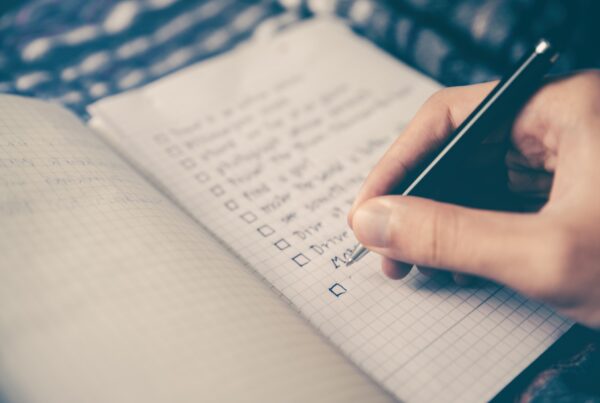