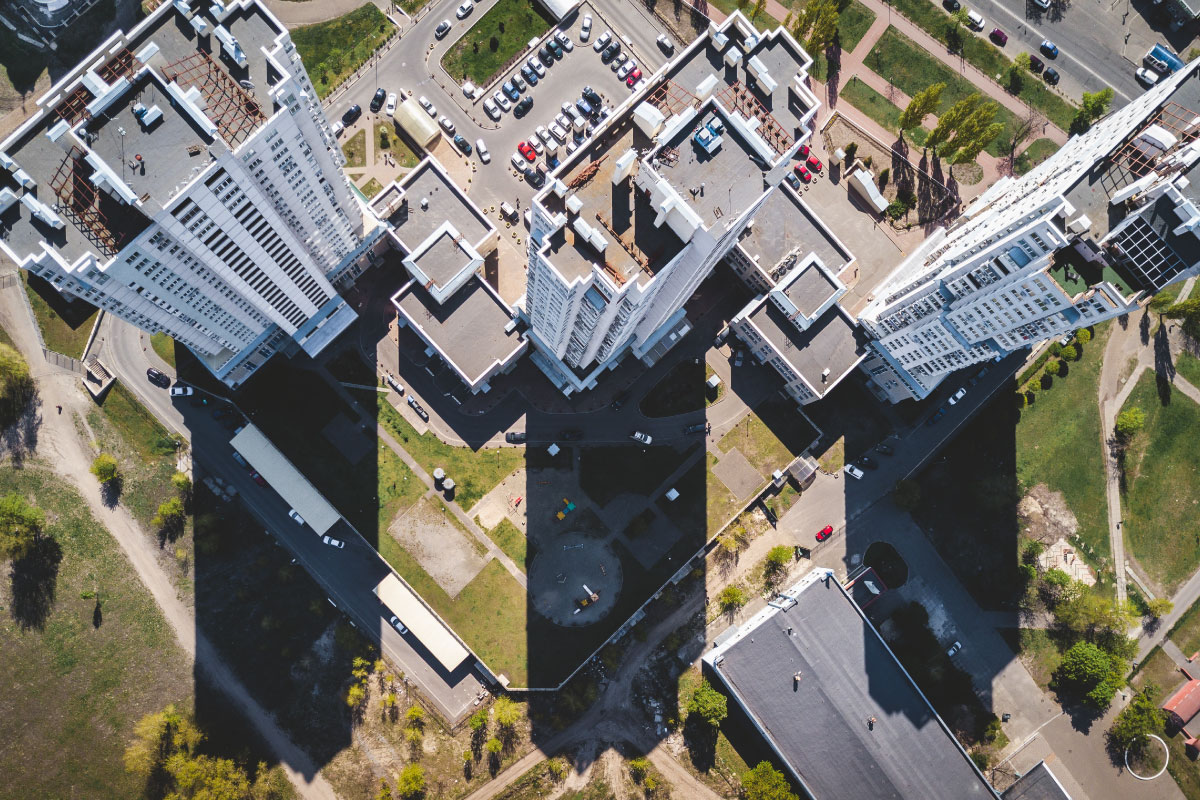 When I was saved in 1996, it was into a conservative Evangelical church. I was fresh out of maximum security prison and I was a novelty item. There were a couple of hundred members of this church. The men dressed in suits and the women in nice dresses and hats (with the odd exception). There was not one other person from a council estate. There was nobody from my background that I could relate to. I was told at the time that it was because the church was no good at relating to ‘people like you.’ It was tough. But, I was determined to follow Jesus and I just sort of accepted that this was what church looked like.

Less than a year later, I felt a call to Bible College. When I spoke to my church leaders at the time, I remember one of them distinctly saying “it’s not the sort of place for ‘people like you.’” I wasn’t put off and, in due course, was accepted into a Bible College. The suits and dresses were swapped for jeans and t-shirts. The clothing may have changed but the underlying culture had not. I felt, and looked, out of place. Trying to fit into that culture was tough. Again, nobody like me was studying there (another ex-con joined in my third year) and I stuck out like a sore thumb. Pretty much everyone had come from a Christian family.

I joined an eldership of professional business men who saw me more as a novelty act than as a serious pastor.

Three years later I went to my first pastorate and it was a disaster. I joined an eldership of professional business men who, once again, saw me more as a novelty act than as a serious pastor. The job came with a manse and I was informed in my interview that I could move into the house with my wife as long as I could prove to them that I could keep it clean! They informed me that they would inspect it every week to see that I was taking care of it. Their reasoning was that I had grown up in rented houses on estates and, as one elder put it, ‘people like you’ don’t really know how to look after things well (yes, it really happened).

Over the years, as I have questioned Christians and leaders about why this is the case, I have been met with a wall of silence. Nobody knows. They say they care. But, nothing has really changed in two decades. If anything, the Evangelical church is further away from the schemes and the estates than it has ever been before. Any critique of the status quo is dismissed as ‘making trouble’ or ‘having a chip on the shoulder.’

Yet the fact remains that we will struggle to find a healthy, gospel-centred church that is making disciples on many council estates. The reality is that many of our poorest communities are cut off from any faithful gospel witness. What is more, many Christians from poor communities continue to feel marginalised by our existing churches, events and training institutions. If we are going to see healthy churches in our poor communities, then something has to change!

Many Christians from poor communities continue to feel marginalised by our existing churches, events and training institutions.

I am glad we are doing this conference on the Gospel & Class later this month. It’s been a long time coming for those of us who have been alone in the trenches over many years. We are going to be clear about the problems when we meet together in London. There will be no sugar coating for fear of offence. We are past that. The situation is desperate. But, we also want to be fair and open handed. That’s why we will be looking at solutions to some of these issues as we move forward.

The conference will be lead by working class voices, but will also include a middle class perspective, views from a single mother working full-time in a church, and contributions from Steve Timmis and John Stevens.

It’s not going to resolve everything, but it’s a start. We hope to see you there. Let’s see where this will take us for the glory of God and the good of His kingdom.

Find out more about The Gospel & Class and register here: