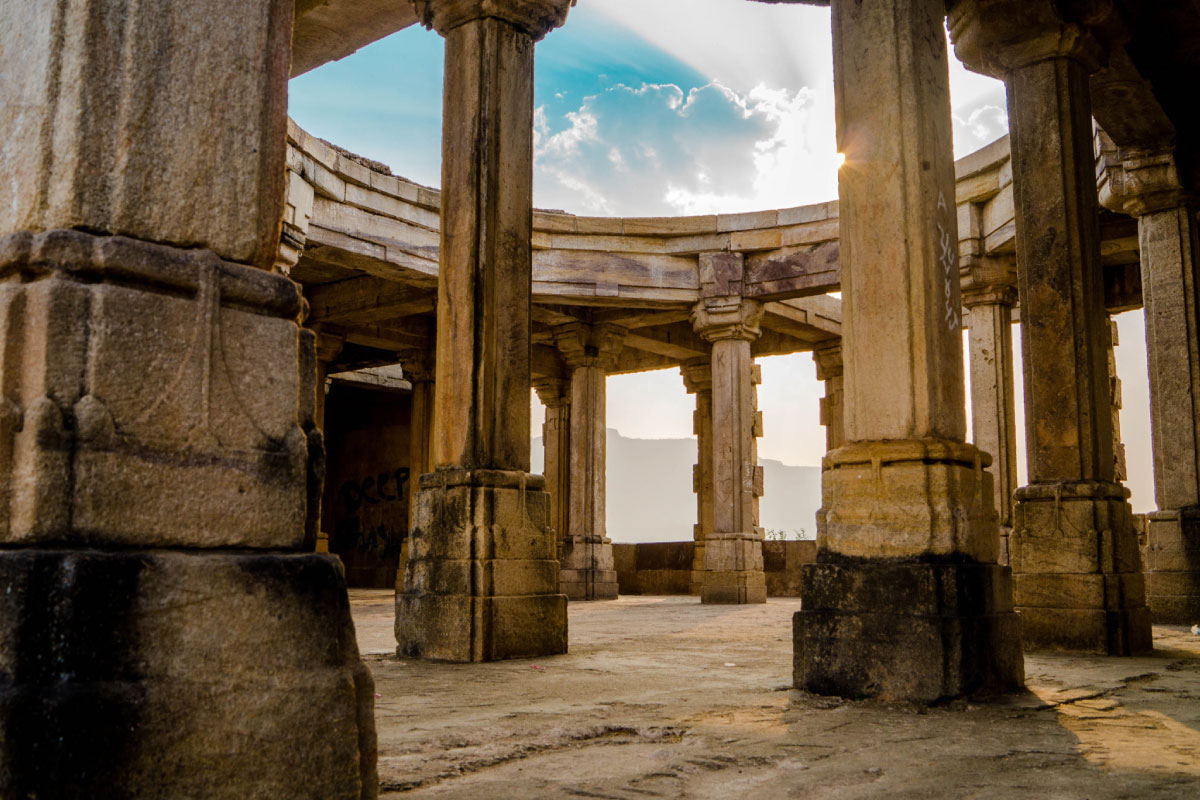 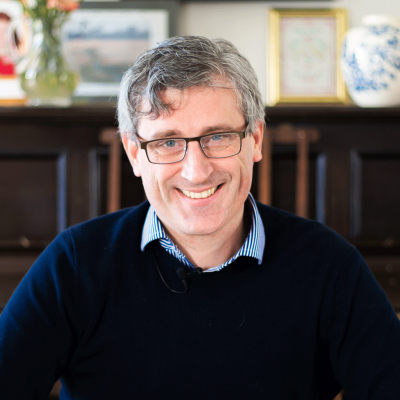 Philip Moore is Acts 29’s vice president for global regions and the Europe network director. He lives in Paris with his wife, Rachel, and they have five children.