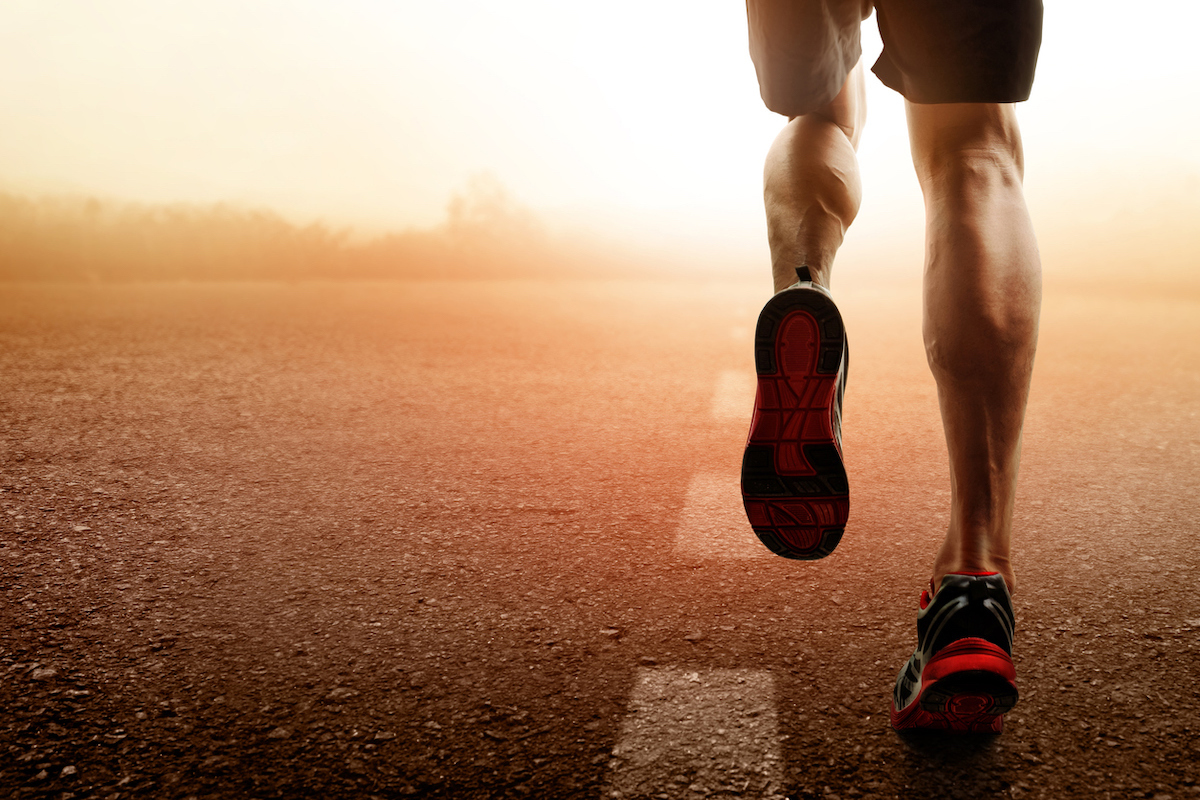 Paul begins with the reality that Timothy and his fellow ministers will face persecution, hardship, and suffering for proclaiming Jesus (2 Tim. 1:8, 12; 2:3). But he backs up the reality of suffering with a greater reality of endurance produced through the gospel (2 Tim. 1:8; 2:11–13; 4:8). Paul then gives real-life examples of what endurance looks like for a minister of Jesus. You don’t achieve strength; you receive it by the grace that is in Christ Jesus. ﻿Click Para Twittear

We endure with a hand-to-the-plow mentality knowing that if God is for us, then who can be against us? ﻿Click Para Twittear